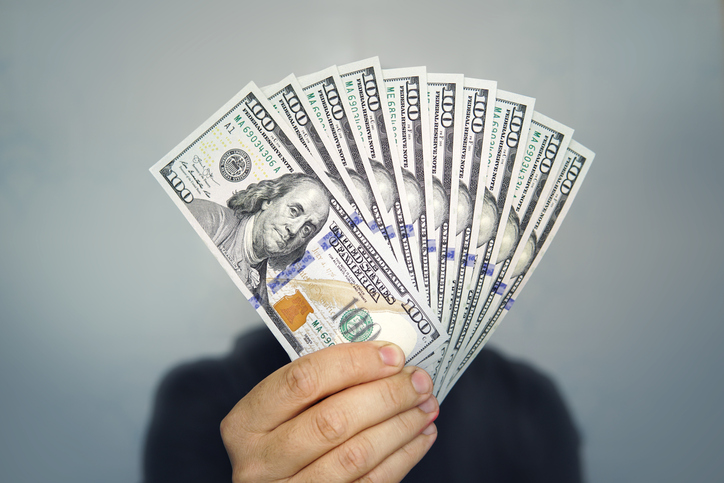 The Texas Public Information Act (TPIA) requires the court to award reasonable attorney fees to a requestor who “substantially prevails” in a suit to compel a governmental body to release public information. But there’s a major loophole that can leave the requestor holding the bag—if the governmental body voluntarily produces the information after the lawsuit is filed but before a judgment ordering the information’s release, the requestor can’t recover attorney fees.

In Texas, parties must pay their own attorney fees unless recovery of fees from an adverse party is permitted by statute, contract, or equity. The Texas Public Information Act (TPIA) is one such statute—it requires the court to award reasonable attorney fees and costs of litigation to a requestor who “substantially prevails” in a suit to compel a governmental body to release public information.[1]

In addition, a requestor who is an attorney representing herself in a suit to compel disclosure of requested information cannot recover fees, because the requestor is considered to have not incurred any fees.[3]

Every law has its loophole

That’s because Texas courts don’t consider the requestor a “prevailing party” when the governmental body hands over the information on its own accord.

This creates a major loophole that allows governmental bodies to avoid an award of attorney fees and delay disclosing public information until they see fit—in direct contradiction of the TPIA’s mandate that “each person is entitled . . . at all times to complete information about the affairs of government and the official acts of public officials and employees.”[4]

Texas courts have held that, to qualify as a “prevailing party” under the TPIA, the requestor must obtain (1) judicially sanctioned relief on the merits of its claim that (2) materially alters the legal relationship between the parties such as a damages award, injunctive or declaratory relief, or a consent decree or settlement in the requestor’s favor.[5]

Several courts of appeals in Texas have held that a requestor does not “substantially prevail” and their claim is rendered moot by a governmental body’s voluntary production of documents.[6]

For example, the El Paso Court of Appeals held that a requestor couldn’t recover fees when the City of Georgetown released the requested records to him prior to the trial court’s order granting of his summary judgment motion.[7]

Putnam, the requestor, submitted an open records request to the City of Georgetown in November 2016. The City refused to release the information, and the attorney general ruled that the information could be withheld. Putnam sued the City in August 2018 to compel release of the information. After filing a response to the lawsuit in September 2018, the City apparently discovered that the information had been previously posted on its public website, so it released the information to Putnam in October 2018. The trial court later granted Putnam’s motion for summary judgment, holding that the information was not excepted from disclosure under the TPIA and must be disclosed, and awarding him attorney fees and costs.

The El Paso Court of Appeals reversed the award of fees, holding that Putnam failed to meet the “prevailing party” standard because the City released the information to him prior to the trial court’s order in his favor. Putnam filed a Petition for Review with the Texas Supreme Court in May 2022, seeking to reverse the court of appeals’ judgment.

The TPIA permits a third party to file suit to prevent requested information from being released. For example, where the Attorney General has ruled that a vendor’s bid proposal should be released to a requestor (who is often a competitor), the vendor can file suit under section 552.325 of the TPIA seeking a declaration that the requested information is not subject to disclosure. The TPIA does not authorize attorney fees for this type of suit, but other statutes (such as the Uniform Declaratory Judgments Act) may.[8]