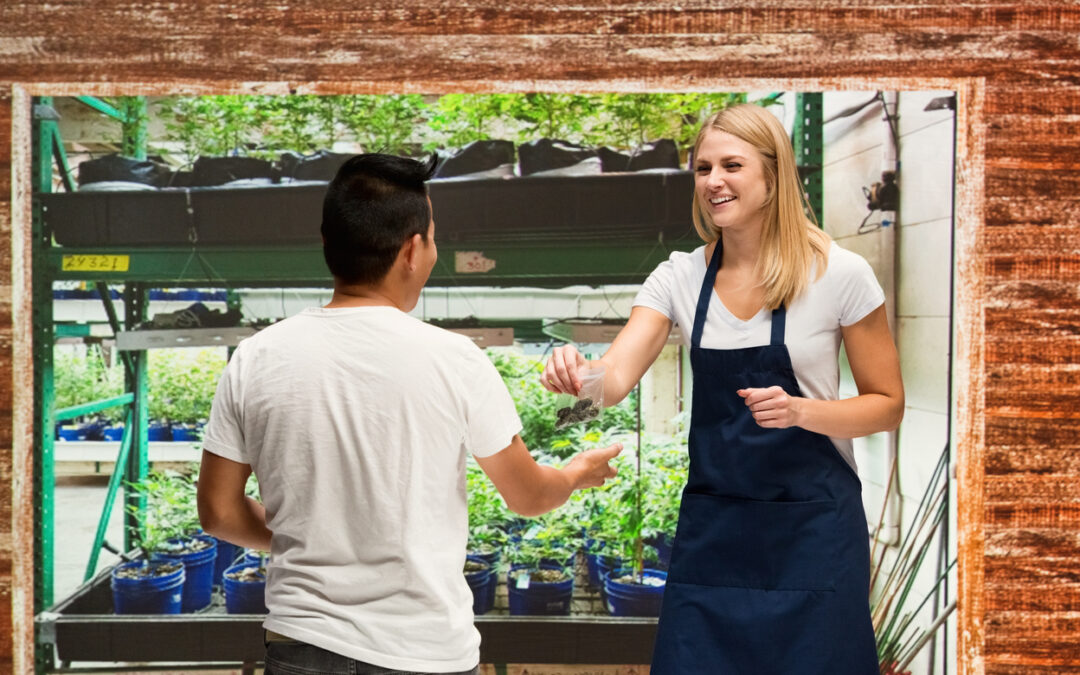 Fifteen states, three territories, and the District of Columbia have legalized small amounts of marijuana for adult recreational use. While Texas has a limited medical marijuana program, past efforts to loosen marijuana laws have been derailed by politically connected social conservatives and some law enforcement groups. Now Texas faces an almost $1 billion budget shortfall, and the burning question is—will lawmakers give recreational marijuana a chance?

State Sen. Sarah Eckhardt (D-Austin) has proposed putting the question of legalization to Texas voters by constitutional amendment. State Rep. Terry Canales (D-Edinburg) has filed identical legislation in the House. If put before the voters, and approved, the constitutional amendment would require the Legislature to “authorize and regulate the possession, cultivation, and sale of cannabis” in Texas. Identical constitutional amendments were filed in 2019 and 2017, but died in committee.

Senate Bill 140 (Gutierrez), Senate Bill 269 (West), and House Bill 447 (Moody) would legalize the possession of up to 2.5 ounces of cannabis by anyone over the age of 21, for personal use. For concentrates, the limit would be 15 grams. Texans over 21 would also be allowed to grow up to 12 cannabis plants at home. All three bills would also legalize retail sales and create licenses for cannabis growers, transporters, and establishments.

Senate Bill 140 (Gutierrez) and House Bill 447 (Moody) would levy a 10% sales tax on any cannabis product. Gutierrez’s bill would send the majority of revenue to school districts, with a small amount set aside for border security and local law enforcement. Moody’s bill would funnel most of the tax revenue to teacher pensions and salaries, with some set aside for cities and counties where cannabis establishments are located. Senator West’s bill, Senate Bill 269, does not establish a tax but specifies that any taxes collected on the sale of cannabis will be distributed equally among a cannabis regulation account, a cannabis testing and quality control account, and teacher salaries.

Of these bills, only House Bill 447 has been assigned to committee—the necessary next step in the legislative process. All five bills face an uphill battle. Yet legalization should appeal to both Democrats and Republicans interested in boosting personal liberties, shrinking government, and creating new jobs and sources of revenue.

A 2020 report from cannabis law and policy firm Vicente Sederberg LLP found that, if Texas taxed adult cannabis sales at the same rate as Colorado (20.6%), it would generate more than $1.1 billion dollars every two years in new state revenue. A regulated adult-use cannabis market in Texas would create an estimated 20,000-40,000 direct jobs, according to the same report.

Texas voters overwhelming support loosening marijuana laws. A 2020 poll from Emerson College Polling found that 38% of Texans support full legalization, 35% support marijuana use for medical purposes only, 13% would like it decriminalized, and 14% said it should remain illegal.

One person who doesn’t want to see any changes to Texas’ strict marijuana laws? The governor of Colorado—who jokingly discouraged Texas from legalizing marijuana, saying it would mean less tax revenue for his own state from cannabis tourism.