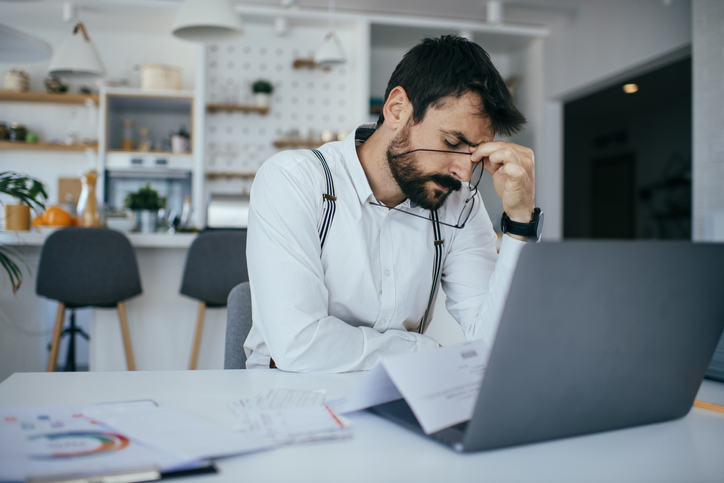 In an antitrust investigation, the Texas attorney general can issue a Civil Investigative Demand (CID) to “any person” requiring the production of documents. Unlike federal antitrust laws, however, the Texas antitrust law has an exception that prevents the attorney general from demanding the production of documents from a “proprietorship or partnership whose annual gross income does not exceed $5 million.” The attorney general still has authority to demand documents from any other form of business organization, including corporations and limited liability companies, even where their gross income is less than $5 million. If the Texas Legislature intends to protect small businesses from responding to onerous CIDs, they should consider expanding the exception from just sole proprietorships and partnerships to all forms of business organizations.

The Office of the Attorney General has power to investigate and prosecute violations of the Texas Free Enterprise and Antitrust Act of 1983 (the “Antitrust Act”), which aims to maintain and promote economic competition.

If the Texas attorney general has reason to believe that someone has evidence or information relevant to a civil antitrust investigation, it may issue a Civil Investigative Demand (“CID”) requiring the recipient to (i) produce documentary evidence, (ii) answer in writing written interrogatories, (iii) give oral testimony, or (iv) provide any combination of such material, answers, and testimony.[1]

Responding to a CID can be time-consuming, expensive, and stressful, and intentionally failing to comply with the demands in a CID may result in criminal penalties.

If you receive a CID, you should take it seriously. In another blog post—I received a Civil Investigative Demand from the Texas Attorney General. Now what?—we discuss the steps you should take immediately upon receiving a CID, including hiring an experienced regulatory lawyer to assess whether the CID complies with statutory requirements.

The attorney general may issue an CID to “any person” who is believed to have documentary evidence or information relevant to the antitrust investigation.

“Person” is defined broadly to include a natural person, proprietorship, partnership, corporation, municipal corporation, association, or any other public or private group, however organized, and includes any person acting under color or authority of state law.[2]

However, the attorney general is not allowed to issue a CID for documentary evidence to “a proprietorship or partnership whose annual gross income does not exceed $5 million.”[3]

The Antitrust Act does notsimilarly protect such a proprietorship or partnership from responding to written interrogatories or providing oral testimony. And there is no similar exception for CIDs issued by the attorney general under the Texas Deceptive Trade Practices-Consumer Protection Act in consumer protection investigations.[4]

Why does this exception exist?

Texas first adopted antitrust laws in 1889, and they didn’t change much for the next 100 years. In 1983, the Texas Legislature amended the state’s “outdated and little used” antitrust laws to conform with the federal antitrust laws.[5]

However, federal antitrust law does not exempt any entities from responding to a CID for documentary evidence.[6] So why does this exception exist in the Texas Antitrust Act?

It seems that the Texas Legislature was attempting to protect small businesses. According to a House Study Group bill analysis for the 1983 bill, supporters said that “The Attorney General’s broadened civil investigative authority could not be directed at businesses with annual gross income under $5 million.” In describing the changes made to the bill by the Senate, the bill analysis says that “exemptions for small businesses” were made. These efforts fell short, because the exception only helps two kinds of business organizations—sole proprietorships and partnerships.

If the Texas Legislature intends to protect small businesses from responding to onerous CIDs, they should consider expanding the exception from just sole proprietorships and partnerships to all forms of business organizations.

Other provisions in state law already provide definitions of a “small business.” For example, the Administrative Procedure Act defines a “small business” as “a legal entity, including a corporation, partnership, or sole proprietorship that:

(A) is formed for the purpose of making a profit;

(B) is independently owned and operated;

(C) is not a publicly held corporation; and

(D) has fewer than 100 employees or less than $1 million in annual gross receipts at the end of the fiscal year preceding the year of the filing of an administrative adjudicatory proceeding or civil action in which the entity is seeking recovery under this subchapter.”[7]