How can I find out if I live in a city’s extraterritorial jurisdiction? 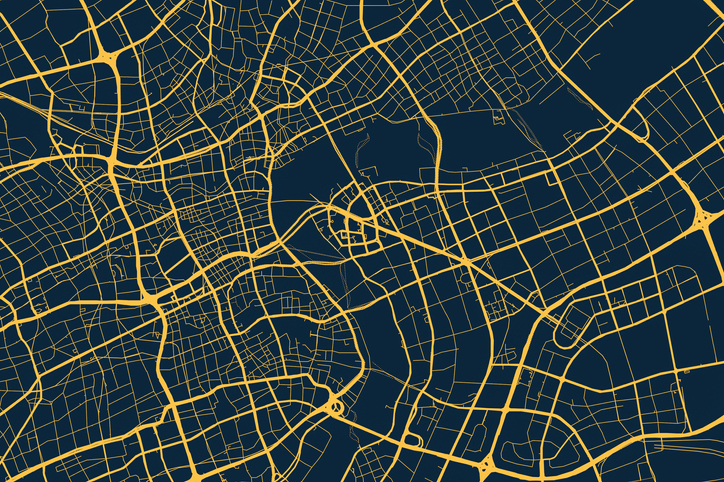 Living in a city’s extraterritorial jurisdiction (ETJ) has its downsides. ETJ residents generally can’t vote in a city election, but the city still has authority in the ETJ, including authority to regulate things like subdivision platting, utility systems, outdoor signs, and water conservation. If you live near the city limits, you might not even realize you’re in the city’s ETJ—but there’s an easy way to find out.

All Texas cities, by statute, have an extraterritorial jurisdiction (“ETJ”). ETJ is unincorporated area that is contiguous to the corporate boundaries of the city. The area that a city is allowed to claim as its ETJ depends on the city’s population:

Cities have certain authority in their ETJ, including authority to regulate things like subdivision platting, utility systems, outdoor signs, and water conservation.

If you live near a city and want to find out if your property is within the city’s ETJ, you should obtain and review a current map of the city’s corporate boundaries and ETJ.

State law requires every city to maintain an official map showing both its corporate boundaries and its ETJ.[1]

For example, the City of Fredericksburg, Texas provides a map of its city limits and 1-mile ETJ on its website. The map is interactive, so you zoom in to view specific parcels and determine whether they fall within the 1-mile ETJ radius.

If a city’s ETJ is expanded or reduced, the city is required to “immediately correct” the map to indicate the change. The map must be annotated to show:

(1) the date the city’s ETJ was changed;

(2) the number of the ordinance or resolution, if any, by which the change was made; and

Can my property be in the ETJ of two (or more) cities at the same time?

Property shouldn’t be in the ETJ of more than one city at a time. When a city expands its ETJ, it cannot include any area that extends into the existing ETJ of another city (but cities can enter an agreement to transfer one city’s ETJ to another city or cities).[4]

Nonetheless, cities sometimes fight with each other over who can claim an area as their ETJ. In the early 1990s, for example, the Village of Creedmoor and the City of Austin were involved in a lawsuit over Creedmoor’s effort to annex territory that Austin claimed was in its ETJ.

In 1982, the Village of Creedmoor incorporated a 1,275-acre tract that was mostly within the City of Austin’s ETJ. Several years later, the Village of Creedmoor passed an ordinance attempting to annex property within a one-half mile of its corporate boundaries (the supposed limits of its ETJ). Litigation ensued, and the Austin Court of Appeals held that Creedmoor’s annexation was void, because a city that is formed wholly or partly within a neighboring city’s ETJ is not entitled to its own ETJ if it would overlap with the then-existing ETJ of the neighboring city. If the Village of Creedmoor wanted to expand by annexing property within Austin’s ETJ, it had to obtain the city’s consent to do so.