Seceding from your City: Disannexation Procedures 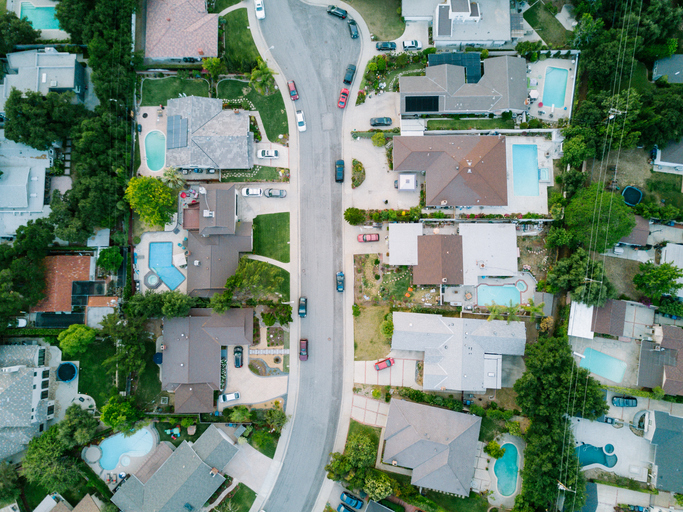 The Municipal Annexation Act, enacted by the Texas Legislature in 1963, sets out the procedures for annexation (and disannexation) of territory by cities. Landowners who wish to be disannexed from their city have limited options for doing so, and the divorce is particularly difficult when the city opposes the disannexation. The procedure for disannexation depends on a number of factors, including whether the city is a home-rule city or general-law city, and what process the city used to annex the territory.

A home-rule city[1] may disannex territory within its city limits according to rules provided by its charter and not inconsistent with state law.[2]

A general-law city may disannex territory within its city limits by petition and election.[3] To initiate the process, at least 50 qualified voters in an area located in the city must sign and present to the mayor a petition requesting that their area be disannexed. The mayor must then order a city election to be held on the issue. If a majority of voters favor disannexation, then the mayor must declare that the area is no longer a part of the city and enter an order to that effect in the minutes or record of the city’s governing body. However, the area can’t be disannexed if it would result in the city having less than one square mile or one mile in diameter around the center of the original municipal boundaries.

Other provisions of the Municipal Annexation Act specifically govern disannexation under specific circumstances:

Disannexation for failure to provide services

An annexed area can be disannexed if the city fails or refuses to provide services or cause services to be provided to the area within a certain time period:

A majority of the qualified voters within the entire annexed area must petition the governing body of the city for disannexation.[14]

If the governing body fails or refuses to disannex the area within 60 days after receiving the petition, any one or more of the petitioners may bring a cause of action in a district court to request that the area be disannexed. The district court must enter an order disannexing the area if the court finds that a valid petition was filed with the city and that the city either (i) failed to perform its obligations in accordance with the service plan, written agreement, or resolution, or (ii) failed to perform in good faith.

An area that is disannexed for the city’s failure to provide services cannot be annexed again within 10 years from the date of disannexation.

If a city disannexes a road or highway, then it must also disannex a strip of area along the course of the road or highway that is equal in size to the minimum area that the city is required to annex in order to comply with the width requirements of Section 43.054, unless such disannexation is undertaken with the mutual agreement of the county government and the city.[15]

Refund of taxes and fees

If an area is disannexed, the city must refund to the landowners the amount of money collected in property taxes and fees during the period that the area was a part of the city, less the amount of money that the city spent for the direct benefit of the area during that period.[17] The city is required to proportionately refund the amount to the landowners according to a method developed by the city that identifies each landowner’s approximate pro rata payment of the taxes and fees being refunded.[18] The money must be refunded not later than 180 days after the date the area is disannexed.[19]

[1] Any city having more than 5,000 inhabitants may, by a majority vote of the qualified voters of the city, adopt a charter; these cities are known as “home-rule” cities. Tex. Const. art. XI, § 5. A home-rule charter is the fundamental law of the city, and its relationship to the city is similar to that existing between the Texas Constitution and the state. A home-rule city looks to the Texas Legislature not for grants of power but only for limitations on its power. Tex. Loc. Gov’t Code §§ 5.004, 51.072; see Dall. Merchant’s & Concessionaire’s Ass’n v. City of Dallas, 852 S.W.2d 489, 490-91 (Tex. 1993).

[8] Tex. Loc. Gov’t Code § 43.1465. Chapter 109 of the Local Government Code enables the criminal justice division of the governor’s office to identify these “defunding municipalities” and establish restrictions on their powers with regard to annexation, until the reductions are reversed, adjusted for inflation.