Your Call Cannot be Completed: When can a city deny a cell tower permit? 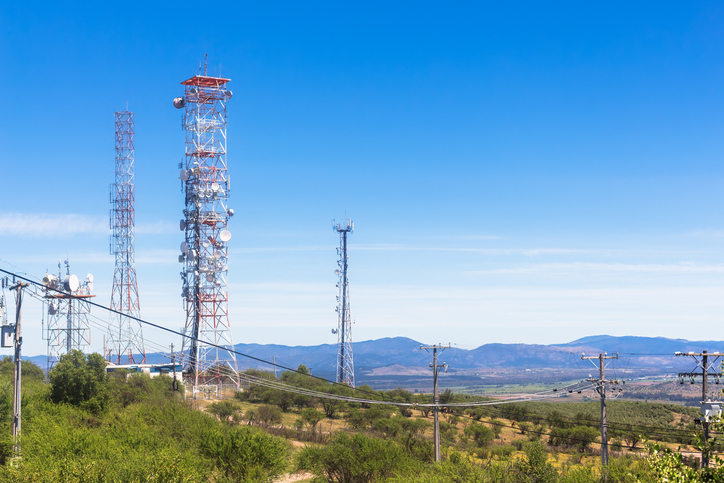 A city’s authority to regulate the placement and modification of cell towers is limited by the federal Telecommunications Act of 1996. When a local government receives a cell tower siting application, it must respond “within a reasonable period of time” (90 days for collocation applications and 150 days for all other applications) and must support any denial with “substantial evidence contained in a written record.” A cell service provider may, within 30 days of a denial or failure to respond, file suit against the local government.

Cell tower companies need a number of local, state, and federal permits and authorizations to lawfully construct and operate a cell tower. This blog post focuses on a municipality’s authority over the approval and siting of cell towers in Texas.

Siting applications must be acted on within “reasonable period of time”

The FCC, in response to complaints from cell service providers that state and local governments were taking too long to process siting applications, has issued an order interpreting the phrase “reasonable period of time.”[6] The FCC’s order states:

Accordingly, if State or local governments do not act upon applications within those timeframes, then a “failure to act” has occurred and personal wireless service providers may seek redress in a court of competent jurisdiction within 30 days, as provided in Section 332(c)(7)(B)(v).

Texas courts have held that state and local governments can adopt review periods for siting applications that are shorter than the FCC’s 90- and 150-day timeframes, but not longer.[7]

When a local government wants to deny a request to construct or modify a cell phone tower, such a denial must be “supported by substantial evidence contained in a written record.”

The “substantial evidence” for denying an application must be put into a writing issued contemporaneously with the denial. “Because an adversely affected entity must decide whether to seek judicial review within 30 days from the date of the denial, . . . and because a court cannot review the denial without knowing the locality’s reasons, the locality must provide or make available its written reasons at essentially the same time as it communicates its denial.”[13]

Any person that is adversely affected by any final action or failure to act by a local government that is inconsistent with the requirements of the Federal Telecommunications Act of 1996 may file suit in any court of competent jurisdiction. The action must be filed within 30 days after such action or failure to act. The court is required to hear and decide the action on an expedited basis.[14]