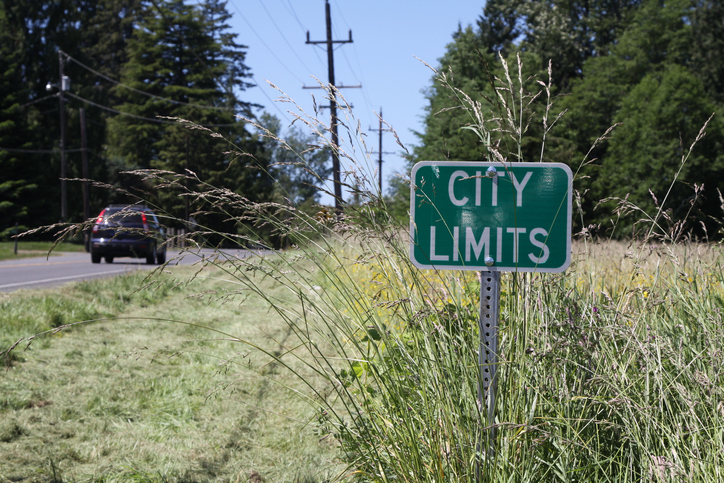 All Texas cities automatically have an extraterritorial jurisdiction (ETJ), which is the unincorporated area that is contiguous to the city’s corporate boundaries. The expansion and reduction of a city’s ETJ is governed by the state’s Municipal Annexation Act. With respect to the reduction of ETJ, a city’s ETJ can only be reduced if the city “gives its written consent by ordinance or resolution.” There are three limited exceptions to that general rule, of which the most common is an interlocal agreement between cities to allocate ETJ.

All Texas cities, by statute, have an extraterritorial jurisdiction (“ETJ”). ETJ is “the unincorporated area that is contiguous to the corporate boundaries of the municipality” and is located within a specified distance of those boundaries depending upon the municipality’s population.[1]

The size of a city’s ETJ depends on the city’s population:

Cities have certain regulatory authority in their ETJ, including authority to regulate things like subdivision platting, utility systems, outdoor signs, and water conservation.

With respect to the reduction of ETJ, a city’s ETJ may not be reduced unless the governing body of the city “gives its written consent by ordinance or resolution.”[2]

There are three limited exceptions to this rule:

The release of a city’s ETJ does not authorize a neighboring city to automatically “receive” the released area.[6] However, as discussed above, a neighboring city can annex the released area by an agreement with the releasing city under Section 42.022 of the Municipal Annexation Act.[7] Otherwise, a city may only expand its ETJ in three ways: population growth, voluntary petition of a contiguous landowner, or extension of the municipal boundaries through annexation.