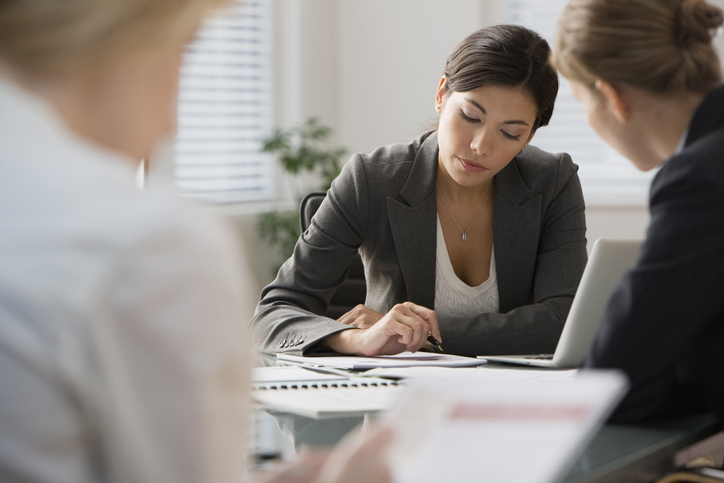 Governmental bodies are often wary to show the public how the sausage gets made. When a public information request implicates drafts of a government document, governmental bodies generally rely on two exceptions in the Texas Public Information Act as a basis for withholding the information—section 552.106 (exception for certain legislative documents) and section 552.111 (exception for agency memoranda).  These exceptions are similar in that they protect advice, opinions, and recommendations on policy matters, but section 552.106 is narrower than section 552.111 in that it applies specifically to the legislative process at the state and local level.

Under section 552.106 of the Texas Public Information Act (TPIA), “a draft or working paper involved in the preparation of proposed legislation” is exempt from public disclosure requirements.[1]

In other words, section 552.106 protects documents concerning the deliberative processes of a governmental body relevant to the enactment of legislation. In addition to documents actually created by the legislature, the attorney general has construed the term “legislation” to include certain documents created by a state agency or municipality.

Section 552.106 encompasses “policy judgments, recommendations, and proposals” related to proposed legislation. According to the Texas attorney general, the purpose of this exception is to encourage frank discussion on policy matters between the subordinates or advisors of a legislative body and the legislative body.[2]

For example, the Texas attorney general has ruled that section 552.106 exempts the following information from required public disclosure:

Under section 552.111 of the TPIA, “an interagency or intraagency memorandum or letter that would not be available by law to a party in litigation with the agency” is exempt from public disclosure requirements.[11]

Sections 552.106 and 552.111 are similar in that they protect advice, opinions, and recommendations on policy matters, but section 552.106 is narrower than section 552.111 in that it applies specifically to the legislative process at the state and local level.

To be protected under section 552.111, information must consist of interagency or intraagency communications that consist of advice, recommendations, opinions, and other material reflecting the policymaking processes of the governmental body.[12]

Section 552.111 protects the entire contents—including comments, underlining, deletions, and proofreading marks—of a preliminary draft of a policymaking document that will be released to the public in its final form. The entirety of the document is excepted from disclosure because such a draft “necessarily represents the advice, opinion, and recommendation of the drafter as to the form and content of the final document.”[14] Releasing preliminary drafts of a document that is later publicly released in a final form would “reveal something about the deliberative process by indicating where additions and deletions were made in the preliminary draft as it was reviewed.”[15]

If the governmental body will not release a draft document to the public in its final form, section 552.111 only protects the portions of the draft document that constitute advice, opinions, or recommendations relating to policymaking. General administrative information that does not relate to policymaking or information that is purely factual in nature cannot be withheld under section 552.111.

Although section 552.11 does not except purely factual information from public disclosure, such factual information may be withheld if it “is so inextricably intertwined with material involving advice, opinion, or recommendations as to make severance of the factual data impractical.”[16]

For example, the Texas attorney general has ruled that section 552.116 exempts the following information from required public disclosure:

Under section 552.144 of the TPIA, the following information is exempt from public disclosure requirements:

When a public information request implicates drafts of a government document, governmental bodies may rely on a number of exceptions in the Texas Public Information Act as a basis for withholding the information.