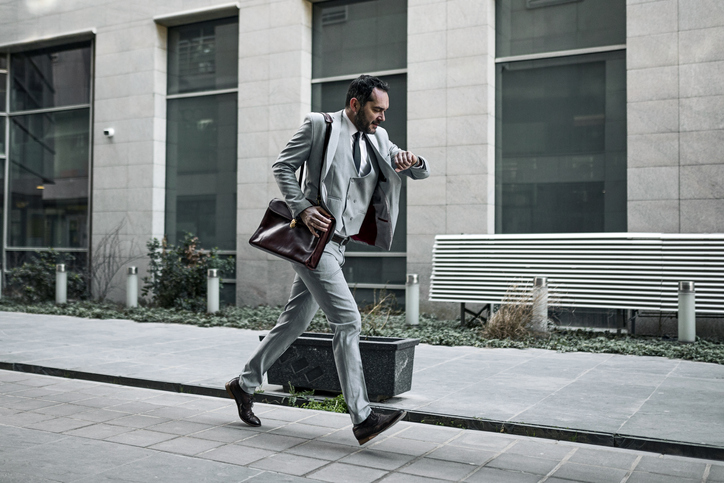 Generally, all private actions under the DTPA must be commenced “within two years after the date on which the false, misleading, or deceptive act or practice occurred[.]”[2]

There are two exceptions to the general rule that DTPA limitations begin to run when the injury occurs: (i) the discovery rule and (ii) the fraudulent concealment rule (both specified in section 17.565 of the DTPA).

Section 17.565 of the DTPA provides that a private action must be filed “within two years after the consumer discovered or in the exercise of reasonable diligence should have discovered the occurrence of the false, misleading, or deceptive act or practice.”[3] This exception is known as the discovery rule.

The Texas Supreme Court applied the discovery rule in Gonzales v. Sw. Olshan Found. Repair Co., LLC, a foundation case. The defendant company repaired the homeowner’s foundation in 2001. In April 2002, the homeowner noticed cracks in walls and sticking windows and doors. Repairs were made in May 2003 and August 2003. In October 2003, one of the defendant’s employees told the homeowner that the company was “not doing a good job” under the house and that homeowner should “find an attorney” because her house was “messed up.” The Court held that the clock started ticking in October 2003 “at the latest,” and the homeowner’s DTPA claims were barred by statute of limitations because the suit wasn’t filed until July 2006.[4]

The 2-year statute of limitations can be extended up to 180 days “if the plaintiff proves that failure timely to commence the action was caused by the defendant’s knowingly engaging in conduct solely calculated to induce the plaintiff to refrain from or postpone the commencement of the action.”[5] This exception is known as the fraudulent concealment rule.

For example, a district court extended the statute of limitations for a group of plaintiff car owners where the evidence showed that defendant BMW fraudulently concealed defects in their vehicles.[6]

Attorney General – no statute of limitations

Unlike private litigants, the Texas attorney general isn’t bound by any statute of limitations for DTPA claims.

It is well-settled law in Texas that the governmental entities acting in their sovereign capacity aren’t subject to equitable affirmative defenses like statute of limitations, estoppel, and waiver. Thus, defendants have no statute of limitations defense against the Texas attorney general under the DTPA.

However, there is a two-year limitation for recovery of actual damages. Under section 17.47(d) of the DTPA, the attorney general can’t recover actual damages incurred “beyond a point two years prior to the institution of the action by the consumer protection division.”[7]

A Texas court of appeals held in Thomas v. State that the two-year limitation applies only to actual damages, not restitution, and that the State can seek restitution of monies acquired by the defendants through alleged unlawful means more than two years prior to the attorney general’s filing of suit.[8]

Courts have concluded that “section 17.47(d) [of the DTPA] authorizes the trial court to order the restoration of money or property acquired by unlawful means, without any requirement that the trial court specify ‘identifiable persons’ or the amount of money to be paid to each consumer.” Accordingly, the attorney general’s restitution remedy is more far-reaching than the consumer-specific restitution available to a private litigant.[9]