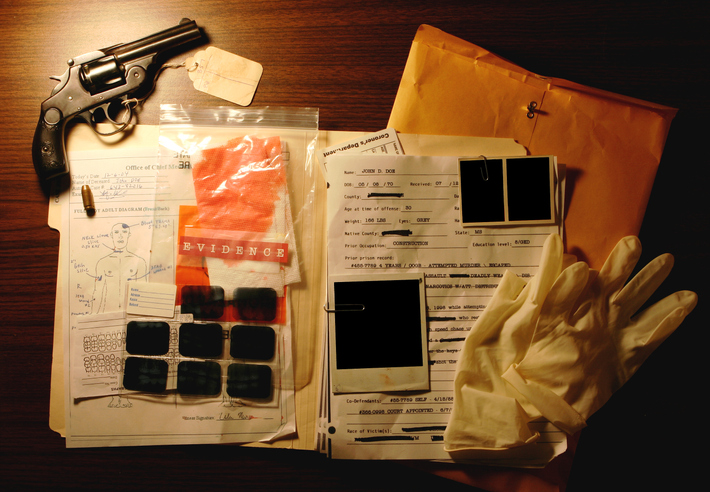 The “dead suspect loophole” in the Texas Public Information Act allows police to hide records about cases that end without a conviction. Journalists and families of those who die in custody have criticized the law for years, but police unions have fought successfully against legislation that would have closed the loophole. The Uvalde school shooting, and the lack of transparency from local police, has re-energized calls for reform.

Under the Texas Public Information Act (the “TPIA”), the public “is entitled . . . at all times to complete information about the affairs of government and the official acts of public officials and employees.”[1] A governmental body—including police departments—are required to provide records upon request, unless that information falls within one of the many exceptions contained in the TPIA.

The “dead suspect loophole,” one such exception, is found in Section 552.108 of the TPIA. Under Section 552.108, police can withhold records relating to:

Section 552.108 was intended to protect the privacy of the accused, but in many cases, it’s allowed police to hide records related to use-of-force incidents and in-custody deaths.

When a suspect dies and isn’t charged with a crime, police can withhold records related to the incident under Section 552.108. That means “[f]amilies of those who die in custody never get closure or access to details of their loved one’s death,” Speaker of the House Dade Phelan said on Twitter.

Victims and their families are similarly prevented from obtaining information when the suspect has died. The family of Army Specialist Vanessa Guillen, who was murdered at Ford Hood, says they have been refused access to officer bodycam footage because her killer committed suicide.

The Combined Law Enforcement Associations of Texas (CLEAT) has fought hard to keep the “dead suspect loophole” and prevent the release of information about alleged police misconduct, saying that the “information would . . . be used to trash an officer on social media or in the press.”

The Uvalde school shooting in May 2022, and the lack of transparency from local police following the horrific tragedy, has re-energized calls for reform. “It’s time to end the abuse of this loophole once and for all,” Rep. Moody said on Twitter.

Speaker Phelan says he will work to end the dead suspect loophole for good in the 2023 legislative session. “This is an area in dire need of reform,” Phelan said. “Details of in-custody deaths shouldn’t be kept secret, and neither should the details re: Uvalde.”

In the meantime, requestors should keep in mind that not all information falls within the “dead suspect loophole.” Basic information about an arrested person, an arrest, or a crime is public and can’t be withheld under Section 552.108. Basic information refers to the information held to be public in Houston Chronicle Publishing Co. v. City of Houston,[3] and includes a detailed description of the offense.[4]

In addition, a custodial death report is public information under Article 49.18(b) of the Code of Criminal Procedure. When a person dies while in police custody, as a result of a use of force, or while incarcerated, the director of the law enforcement agency of which the officer is a member or of the facility in which the person was incarcerated must investigate the death and file a written report of the cause of death with the attorney general within 30 days of the person’s death.[5] According to the Texas Attorney General, the report and summary of how the death occurred must be released to the public, but any other documents submitted with the report are confidential under Article 49.18(b).

Further, the Texas Attorney General must post on its website all peace officer-involved injury or death reports.[6] Such reports include (i) the date and location of the incident, (ii) certain demographic information about the officer and the injured or deceased person, (iii) whether the injured or deceased person used, exhibited, or carried a deadly weapon, (iv) whether the officer was on duty, responding to a call, or providing assistance to other officers, and (v) whether the incident was the result of executing a warrant or an emergency situation.

The Texas Public Information Act is a complicated law that is often misunderstood by members of the public and government officials alike. If you are involved in a dispute regarding the release of government records, you should contact an experienced attorney.