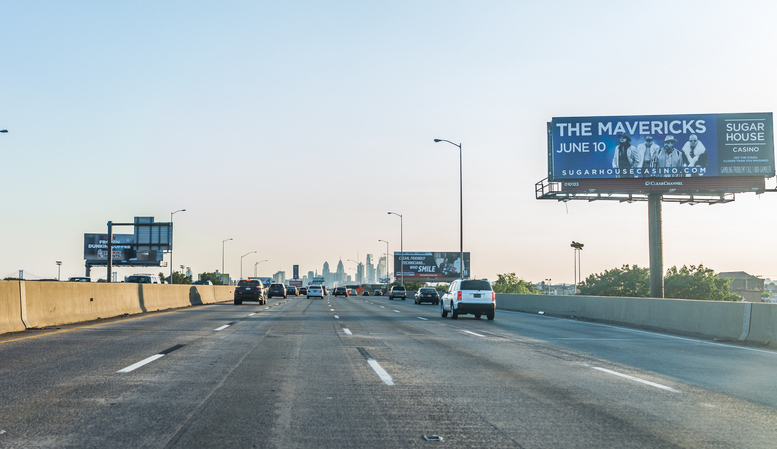 Thousands of cities across the country have ordinances that regulate billboards differently than other signs. A billboard company challenged the City of Austin’s sign ordinance, claiming this distinction violates the First Amendment. In April 2022, the U.S. Supreme Court ruled that Austin’s ordinance is content-neutral, meaning the ordinance is likely constitutional. The decision is a victory for the City of Austin and other jurisdictions with similar ordinances.

To understand the significance of the U.S. Supreme Court’s recent decision in City of Austin v. Reagan, we have to go back to its 2015 ruling in Reed v. Town of Gilbert, Arizona.

In 2015, the U.S. Supreme Court invalidated a municipal ordinance that treated signs differently based on their content. The Town of Gilbert, Arizona had an ordinance that regulated the size, placement, and time restrictions of 23 different categories of signs, giving more favorable treatment to some categories (such as ideological signs or political signs) and less favorable treatment to others (such as temporary directional signs).

The Court held that Gilbert’s ordinance was a content-based regulation of speech, because “it define[d] the categories of temporary, political, and ideological signs on the basis of their messages and then subject[ed] each category to different restrictions.”[1]

The Court’s 2015 decision in Reed v. Town of Gilbert “initiated a constitutional review of almost every sign code in Texas.”[2] It was interpreted by many to mean that an ordinance that required a city employee to read the content of a sign before taking action would be subject to strict scrutiny review by a court.

For more information on a city’s authority to regulate signs, read our blog: Getting Your Message Across: Municipal Regulation of Signs.

Thousands of municipalities across the country, including the City of Austin, have regulated signs differently depending on whether they are on-premises (i.e., signs that advertise some good, service, or activity available on the same property as the sign) or off-premises (i.e., signs that advertise goods, services, or activities available on some property). A highway billboard, for example, is often deemed an off-premises sign.

The Fifth Circuit interpreted Reed v. Town of Gilbert broadly to mean that a sign ordinance is content-based if its application requires the regulator to read the sign at issue.[4]

This “is too extreme an interpretation of this Court’s precedent,” Justice Sotomayor wrote for the Court.

Unlike the sign ordinance in Reed, Austin’s ordinance only takes the sign’s message into account to determine whether the sign is located on-premises or off-premises. The sign’s message “matters only to the extent that it informs the sign’s relative location.” The on-/off-premises distinction is more like a time, place, or manner restriction, which don’t require the application of strict scrutiny.

In addition to reversing the Fifth Circuit’s judgment, the Court’s decision in City of Austin v. Reagan overturns the Sixth Circuit’s decision in Thomas v. Bright. That case involved Tennessee’s Billboard Regulation and Control Act, which allowed a property owner to post a sign without any permit, so long as it was on-premises sign. The Sixth Circuit held in that case that the Tennessee law was an unconstitutional content-based regulation of speech because it required a Tennessee official to read the message written on the sign and determine its meaning, function, or purpose.[5]