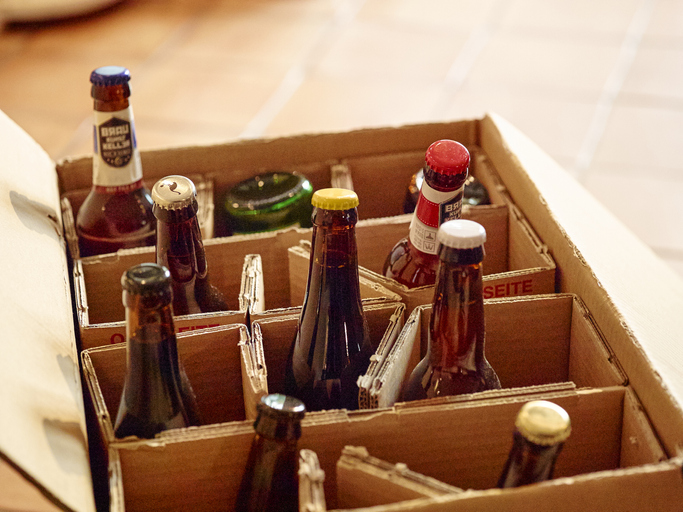 Texas doesn’t allow brewers to ship their beer from the brewery directly to the consumer. Instead, thanks to the three-tier system, brewers generally have to sell their beer through a distributor. In recent years, the Texas Legislature has given some brewers the right to self-distribute to retailers and to sell beer to customers visiting the brewery for on- and off-premise consumption, but efforts to legalize direct-to-consumer beer shipping have failed.

Nearly every state in the U.S. (including Texas) allows direct-to-consumer (DtC) wine shipping, thanks to the wine industry’s concerted state-by-state lobbying efforts. Brewers have not enjoyed the same benefits.

According to a 2021 report by the Brewer’s Association, an overwhelming majority of regular craft beer drinkers (84%) say they want to be able to legally purchase beer via DtC shipping to their home. The Brewer’s Association also found that more than four in five regular craft beer drinkers (84%) think the current beer shipping laws in the U.S. should be updated to make it legal in more states.

During the 2021 regular legislative session, Texas State Senator Schwertner proposed a bill (SB 757) that would have allowed the holder of a brewer’s license to ship their beer directly to Texas consumers. The bill failed to gain traction and died in committee without receiving a hearing. Similar bills were proposed in 2017 and 2015 but also failed to pass.

Data shows that a bill’s chance of success (i.e., being passed into law), has steadily decreased in the past four regular sessions. In the best of times, it can take two or three sessions for a bill to gain enough support to make it to the governor’s desk.

If our brewery can’t ship directly to consumers, how can we sell our beer in Texas?

Brewer’s Self-Distribution License. Section 62A.02 of the Texas Alcoholic Beverage Code authorizes certain brewers (those who produce 125,000 barrels or less annually at their owned premises) to self-distribute up to 40,000 barrels annually, bypassing the distributor/wholesaler tier to sell directly to retailers.

On-premise and to-go sales at the brewery. Section 62.122 of the Texas Alcoholic Beverage Code authorizes certain brewers (those who produce 225,000 barrels or less annually at their owned premises) to sell up to 5,000 barrels annually to consumers visiting the brewery, for on-premise or off-premise consumption. Sales for off-premises consumption are limited to 288 fluid ounces per customer per day, which is equivalent to 24 bottles or cans.