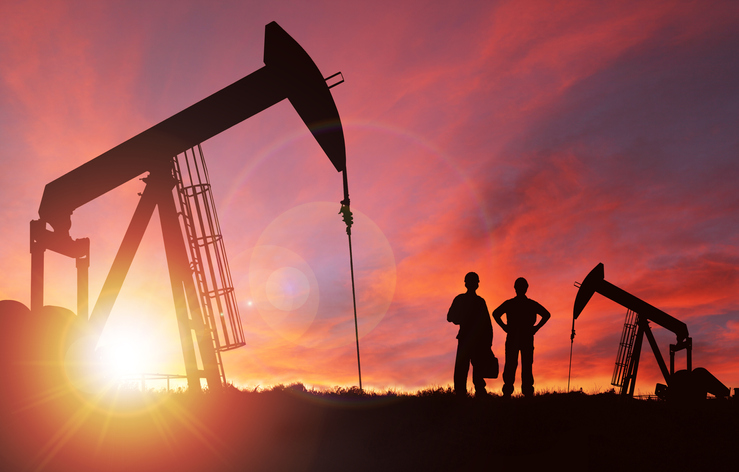 Similar bills to punish fossil fuel divestment and carbon-neutral goals have been adopted in Maine and introduced in other states, including West Virginia, Louisiana, and Oklahoma.

A company that fails to provide a written verification to the Comptroller within 60 days after receiving a letter is presumed to be boycotting energy companies.[3]

In August 2022, Comptroller Glenn Hegar announced his initial list of 10 financial companies that boycott energy companies, following “an exhaustive period of research and process development.” The 10 companies are:

Comptroller Hegar also released a list of 350 individual investment firms that are subject to the same divestment provisions as the financial companies.

State-run investment funds, including the Employees Retirement System and the Teachers Retirement System, are required to divest from any financial company on the Comptroller’s list that refuses to cease boycotting energy companies.[4]

There are some notable exceptions to this requirement. The state is not required to divest from any indirect holdings in actively or passively managed investment funds or private equity funds.[5] And a state governmental entity can cease divesting if doing so would result in a loss in value or a benchmark deviation as described in Tex. Gov’t Code § 809.056.

Does the Oil and Gas Investment Protection Act violate the First Amendment?

The definition for “boycott energy company” is substantially similar to the definition of “boycott Israel” in Texas’s anti-BDS law, which has faced notable legal challenges.

A boycott is broadly defined under the Oil and Gas Investment Protection Act as “refusing to deal with, terminating business activities with, or otherwise taking any action that is intended to penalize, inflict harm on, or limit commercial relations with a company because the company:

The anti-BDS law defines “boycott Israel” as “refusing to deal with, terminating business activities with, or otherwise taking any action that is intended to penalize, inflict harm on, or limit commercial relations specifically with Israel, or with a person or entity doing business in Israel or in an Israeli-controlled territory.”

In January 2022, a federal district court in Texas enjoined the City of Houston from requiring a contractor to certify that it will not and does not boycott Israel, citing the contractor’s First Amendment Rights. The court was primarily concerned with the clause “otherwise taking any action that is intended to penalize, inflict economic harm on, or limit commercial relations” with Israel or Israeli entities. The same language appears in the definition of “boycott energy companies.”

This language is “exceptionally broad,” the court said. “[A]ctions intended to penalize or inflict economic harm on Israel could include conduct protected by the First Amendment, such as giving speeches, nonviolent picketing outside Israeli businesses, posting flyers, encouraging others to refuse to deal with Israel or Israeli entities, or sponsoring a protest which encourages local businesses to terminate business activities with Israel. . . . each of these activities falls under the protective shield of the First Amendment.” The state has appealed the ruling to the Fifth Circuit.