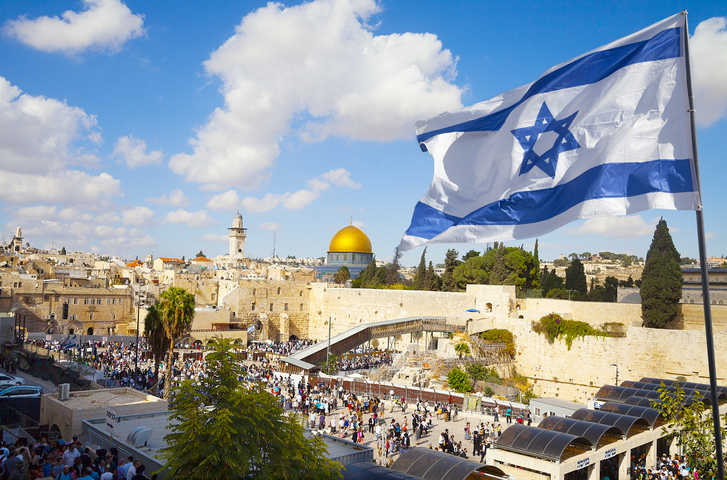 Israel is one of Texas’s strongest partners for trade and investment in the Middle East. Under Texas law, contractors with 10 or more full-time employees are prohibited from boycotting Israel during the term of a government contract valued at $100,000 or more. In January 2022, a federal district court forbid the City of Houston from requiring an engineering firm to certify it will not boycott Israel, holding that such a requirement violates the First Amendment. The ruling has been appealed to the Fifth Circuit.

In 2017, Texas enacted a bill to prohibit state entities from contracting with any company (including sole proprietorships) that “boycott Israel.” The term “boycott Israel” was broadly defined as “refusing to deal with, terminating business activities with, or otherwise taking any action that is intended to penalize, inflict harm on, or limit commercial relations specifically with Israel, or with a person or entity doing business in Israel or in an Israeli-controlled territory.”[1]

The bill was one of dozens passed by state legislatures in response to the Boycott, Divestment, and Sanctions (“BDS”) movement launched against Israel by Palestinian groups in 2005. In a 2017 press release, Governor Abbott said that “Anti-Israel policies are anti-Texas policies, and we will not tolerate such actions against an important ally.”

In 2019, we wrote about some of the early fallout from the passage of the anti-BDS law, including the state’s $72 million divestment from a Norwegian financial services said to be boycotting Israel.

The law faced its first notable legal challenge from Bahia Amawi, a speech pathologist of Palestinian origin who had contracted for nine years with Pflugerville ISD. On April 25, 2019, a federal district court in Texas issued a preliminary injunction against the law, holding that Amawi was likely to win on her claim that the anti-BDS law was an unconstitutional regulation of speech.[3]

Twelve days after the district court’s ruling, the anti-BDS law was amended to exclude sole proprietorships and apply only to contracts valued at $100,000 or more that are between a governmental entity and a company with 10 or more full-time employees. This amendment mooted Amawi’s case, as she is a sole proprietor and no longer affected by the anti-BDS law.[4]

The amended anti-BDS law is now facing a fresh legal challenge, which has met early success. A&R Engineering and Testing Inc. sued Texas Attorney General Ken Paxton and the City of Houston after the city required the firm to swear it does not and will not boycott Israel during the length of its contract.

On January 28, 2022, a federal district court in Texas enjoined the city from including the “boycott Israel” provision in A&R Engineering’s contract.[5] The court held that A&R Engineering has “First Amendment rights that would be violated if it is forced to sign the City of Houston contract as it is currently drafted with the Anti-Boycott of Israel (§ 2271.002) language in it.”

The court was primarily concerned with the residual clause in the definition of “boycott Israel,” which includes “otherwise taking any action that is intended to penalize, inflict economic harm on, or limit commercial relations” with Israel or Israeli entities.

This language is “exceptionally broad,” the court said. “[A]ctions intended to penalize or inflict economic harm on Israel could include conduct protected by the First Amendment, such as giving speeches, nonviolent picketing outside Israeli businesses, posting flyers, encouraging others to refuse to deal with Israel or Israeli entities, or sponsoring a protest which encourages local businesses to terminate business activities with Israel. . . . each of these activities falls under the protective shield of the First Amendment.”

The court declined to issue a statewide injunction, as A&R Engineering requested, noting concerns about the lack of a developed record and the level of briefing. Texas Attorney General Ken Paxton appealed the ruling to the Fifth Circuit, and the appeal will likely be decided before the Texas Legislature convenes again in 2023. Regardless of the outcome of the A&R Engineering case, legislators are sure to revisit the anti-BDS law a second time in an effort to save it from further legal challenges.