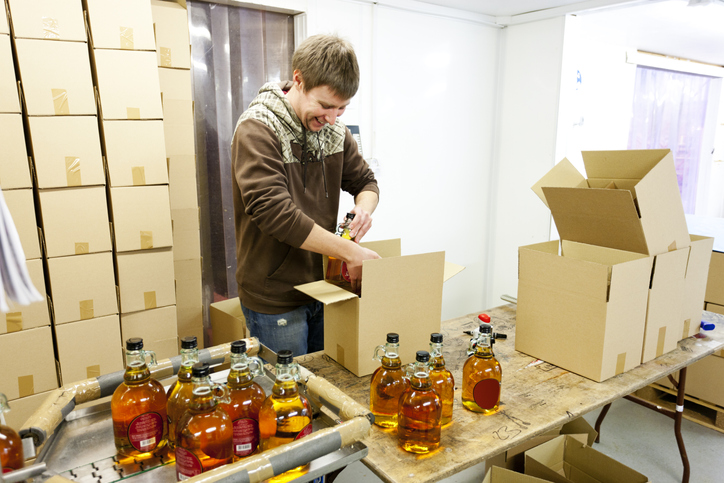 Texas does not allow distillers to ship their spirits from the distillery directly to the consumer. Instead, thanks to the three-tier system, distillers must sell their spirits through distributors. While the Texas Legislature has recently given distillers the right to sell product to consumers at the distillery for on- and off-premise consumption, efforts to legalize direct-to-consumer shipping have failed.

Nearly every state in the U.S. (including Texas) allows direct-to-consumer (DtC) wine shipping, thanks to the wine industry’s concerted state-by-state lobbying efforts. Distilleries have not enjoyed the same benefits.

As of September 2021, only six states and Washington, D.C. generally permit distilleries to make DtC shipments. Texas is not one of them.

Because of the three-tier system, distillers are generally prohibited from selling product directly to Texas consumers. There are limited exceptions for on-premise and to-go sales under section 14.05 of the Texas Alcoholic Beverage Code, but the customer must be physically present at the permit holder’s premises, the product must be delivered to the customer during the visit, and the customer can’t make a purchase as an agent for another person. This effectively prohibits distillers from delivering product to customers’ homes.

During the 2021 regular legislative session, Senator Schwertner proposed a bill (SB 757) that would have allowed the holder of a distiller’s and rectifier’s permit to ship their spirits directly to Texas consumers. The bill failed to gain traction and died in committee without receiving a hearing. Generally, it takes two or more sessions for a bill to gain enough support to be passed. The Texas Legislature recently passed related changes to the Alcoholic Beverage Code (namely, allowing beer, wine, and mixed drinks to be included in pickup and delivery food orders from restaurants).

If our distillery can’t ship directly to consumers, how can we sell our spirits in Texas?

On-premise and to-go sales at the distillery. A distiller can sell a limited amount of product to customers at the distillery for on-premise and off-premise consumption. On-premise sales are limited to 3,000 gallons annually. To-go sales are limited to two 750ml bottles per customer per month, with a volume cap of 3,500 gallons annually for all to-go sales.[1]  A bill proposed during the 2021 legislative session would have increased the limit from two to four bottles while maintaining the gallonage limit. It passed the Senate but died in the House.