Why is it so hard to cancel subscription services? 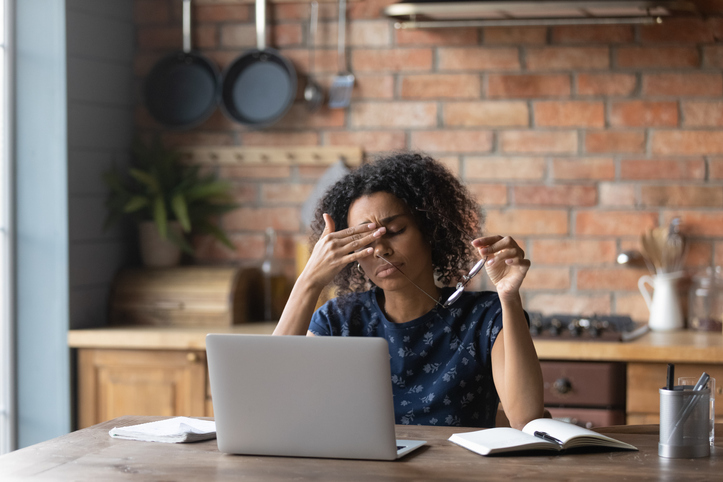 Some companies use shady practices to discourage cancellation, like requiring consumers to call to cancel, making them wait on hold for long periods of time, and having representatives use multi-part retention sales scripts. These shady practices can be illegal, depending on the circumstances and applicable law.

In October 2021, the FTC issued a new enforcement policy statement on ROSCA,  directing businesses to “provide cancellation mechanisms that are at least as easy to use as the method the consumer used to buy the product or service in the first place.” The FTC explains:

A policy statement isn’t law, but rather, an elaboration of the FTC’s current views on the application of relevant statutes and regulations.

The FTC also announced it is “ramping up enforcement” against companies that “trick or trap consumers” into subscription services. “Firms that deploy dark patterns and other dirty tricks should take notice,” said Samuel Levine, Director of the FTC’s Bureau of Consumer Protection.

“Tricks and traps” can have huge financial consequences—in 2020, an online children’s education company agreed to pay $10 million and change its negative option marketing and billing practices to settle FTC charges that it made misrepresentations about cancellations and failed to disclose important information to consumers, leading tens of thousands of people to be renewed and charged for memberships without proper consent.

Most state laws require sellers to allow consumers to cancel a subscription using the same method the consumer used to enter the subscription. For example, under California’s Automatic Renewal Law, a seller must provide a method of termination online, either: (i) in a prominently located direct link or button (which may be located within a customer account or profile) or within device or user settings; or (ii) by an immediately accessible termination email formatted and provided by the business that a consumer can send without additional information.

Texas does not regulate the cancellation process for subscription services, but some legislators have expressed interest in doing so.

It’s not just the FTC and state attorneys general that online merchants have to worry about, but private litigants, too.

In 2020, a woman in California filed a class action lawsuit against the New York Times, alleging among other things that the newspaper company “makes it exceedingly difficult and unnecessarily confusing for consumers to cancel their NYT Subscriptions.” The New York Times settled the lawsuit for $5.563 million, consisting of $1.65 million in cash and approximately $3.913 million in Automatic Access Codes for a free one-month subscription.

Sellers should consult an attorney to ensure their subscription service policies and practices comply with federal and state law. If you’re a consumer and having trouble cancelling a subscription service, you can file a complaint with the Federal Trade Commission.