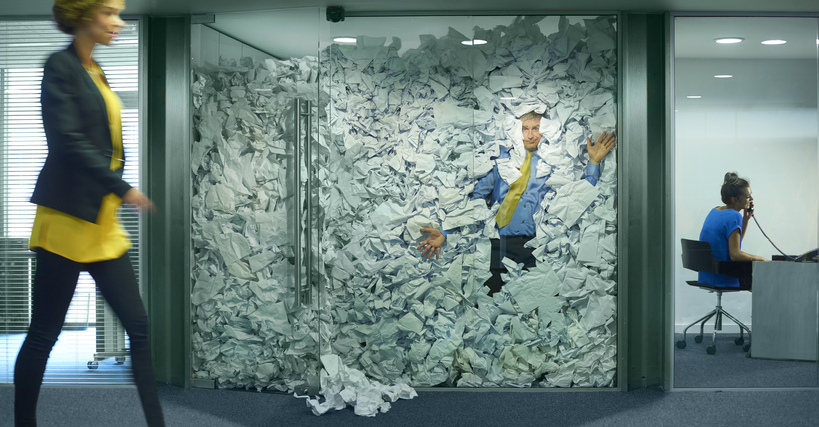 In 2021, the Open Records Division of the Texas Attorney General’s Office issued a record-breaking 36,906 open records letter rulings—a 75% increase since 2012, when the department issued around 21,000 rulings. Considering the sheer number of rulings requested, and the complexity of some cases, the department inevitably decides a small fraction of cases wrong. What happens then?

As lawyers “for the people,” in the nation’s second-most populous state, it comes as no surprise that the Texas Attorney General’s Office has a tremendous workload, which, like the state’s population, is growing by the minute.

In fact, in 2021 alone, the Open Records Division of the Texas Attorney General’s Office issued a record-breaking 36,906 letter rulings—a 14% increase from the previous calendar year and a 75% increase since 2012, when the department issued approximately 21,000 open records letter rulings.

Given the rising number of rulings, it may be worth asking whether the Open Records Division has the resources to properly adjudicate so many cases?

Most open records rulings probably involve recurrent fact patterns with well-established rules for disclosure. The Open Records Division very likely gets these cases right. Nonetheless, some cases present more nuanced or difficult fact patterns. Considering the sheer number of rulings requested, and the complexity of some, the department inevitably decides a small fraction of cases wrong. What happens then?

If a governmental body disagrees with an AG ruling that requires information to be released, it can file suit against the AG seeking declaratory relief from compliance with the ruling. The governmental body must file suit not later than the 30th calendar day after receiving the AG ruling. Tex. Gov’t Code § 552.324.