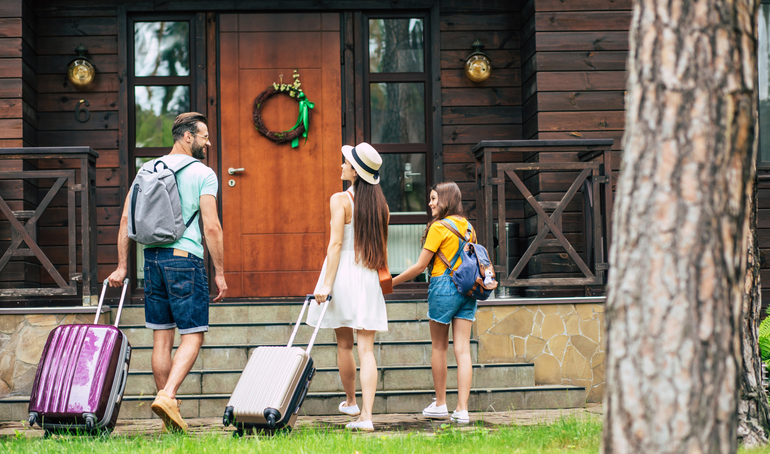 The City of Austin is said to have “one of the oldest and most obstructive short-term rental laws in the state.” The city adopted an ordinance in 2016 to ban all “Type 2” short-term rentals (STRs)—i.e., a single-family STR that is not owner-occupied—by 2022. Property owners sued, and in 2019, the Third Court of Appeals held that the ordinance was unconstitutional and void. Yet the City of Austin is still refusing to issue Type 2 permits in residential areas. What gives?

In 2016, the City of Austin amended its short-term rental (STR) regulations, creating three classes of STRs:

As a practical matter, the difference between Type 1 and Type 2 status depends on whether the owner claims the property as a homestead for tax purposes.[1] If the property is a homestead, it’s a Type 1 rental.

A person shall discontinue a nonconforming short-term rental use that is regulated under Section 25-2-789 (Short-Term Rental (Type 2) Regulations), not later than the earlier of:

(2) if the license for a short-term rental use is not renewed, the date on

which the existing license expires.

A group of property owners sued the City of Austin for declaratory and injunctive relief, alleging that section 25-2-950’s ban on Type 2 STRs is unconstitutional.

The trial court granted the city’s motion for summary judgment, and the plaintiff property owners appealed. The Third Court of Appeals in Austin held, in a decision issued November 27, 2019, that section 25-2-950 (banning Type 2 rentals) is unconstitutional and void.[2]

That put an end to this issue, right? No—in fact, as of the date of this blog post, the case is still pending in the trial court and the City of Austin is refusing to issue any new Type 2 permits.

After the Third Court of Appeals issued its decision in November 2019, the City of Austin appealed to the Third Court en banc and then to the Texas Supreme Court (Case No. 20-0470). Both appeals were denied, and the appellate court remanded to the trial court for further proceedings consistent with its November 2019 decision.

The property owners’ motion for a final judgment was set for a hearing on November 10, 2021. As of January 4, 2022, no final judgment had been entered yet.

Until the trial court enters a final judgment affirming that Austin City Code section 25-2-950 is unconstitutional and void, the City of Austin is likely to continue its ban on new Type 2 permits—even though doing so is in direct conflict with the Third Court of Appeals decision.

If the City of Austin still refuses to issue Type 2 permits after a final judgment is entered, further litigation or intervention by the Texas Legislature would be necessary. As discussed in another blog post, for nearly a decade, state lawmakers have tried and failed to pass state laws regulating STRs.

If you’re a STR investor or owner, you should stay up to date on STR regulations and changes proposed by your state and local governments. Need help interpreting or challenging a Texas statute, agency rule, or local ordinance? Contact Cobb & Counsel today.

Questions about regulatory risk analysis and compliance? Check out our blog archive.