Taken at Face Value: Can a company sell my biometric data? 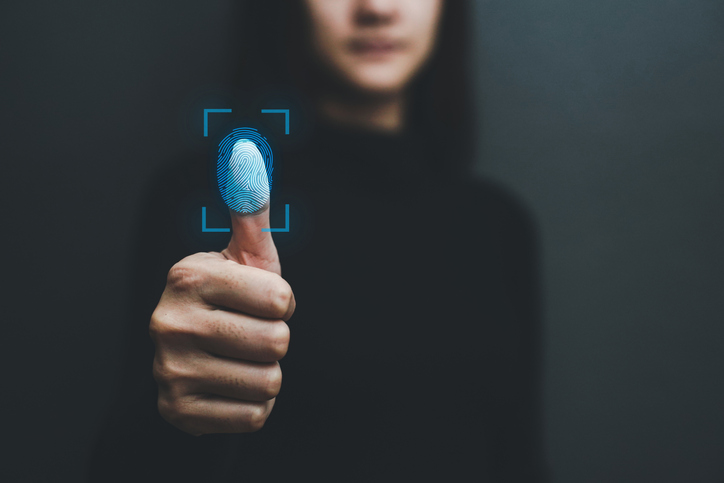 Biometric technology has become a part of our everyday lives, with little fanfare. You probably use your face or fingerprint to unlock your phone. Alexa, Siri, and other smart speakers use voice identification. Employers, airports, and banks are exploring ways to use biometrics. But when is a company allowed to collect biometric data? And how can they use it? In Texas, businesses must comply with the Capture or Use of Biometric Identifier Act (CUBI) or face stiff penalties.

Illinois was the first state in the country to pass a biometric information privacy law, the Biometric Information Privacy Act (BIPA), in 2008. The following year, Texas passed the Capture or Use of Biometric Identifier Act (CUBI), which has been called “BIPA-lite.” The most notable difference between the two laws is that Texas does not authorize a private cause of action, and instead empowers the Texas Attorney General to sue violators.

CUBI regulates biometric identifiers that are used for a “commercial purpose.” That term isn’t defined by CUBI, and no Texas court has interpreted it yet in the context of the law, but presumably any collection of biometric identifiers for business-related operations would fall within CUBI’s restrictions.

A “biometric identifier” is defined to include:

Under CUBI, a person is allowed to capture a biometric identifier for a commercial purpose only if the person:

Once biometric identifiers are captured and stored, CUBI prohibits the data’s sale, lease, or disclosure to any third party, unless:

The person who collects the biometric identifier must store, transmit, and protect the data using “reasonable care,” and in a manner that is the same as or more protective than the manner in which the person stores, transmits, and protects any other confidential information.

CUBI contains one exemption—financial institutions and their affiliates are exempted entirely from compliance with CUBI in connection with the use of voiceprint data.

A bill (HB 1977) was proposed during the 2021 legislative session that would have extended this exemption to all forms of biometric identifiers retained by financial institutes and their affiliates. The bill passed out of House committee but didn’t receive a floor vote.

While CUBI does not authorize a private cause of action, the Texas Attorney General is empowered to pursue violators, who are subject to a civil penalty of up to $25,000 for each violation.

In February 2022, Attorney General Ken Paxton sued Facebook (now known as Meta) for CUBI violations. The lawsuit alleges Facebook has “unlawfully captured the biometric identifiers of Texans for a commercial purpose without their informed consent, disclosed those identifiers to others, and failed to destroy collected identifiers within a reasonable time.” As we discuss in another blog post, Paxton has taken aggressive action against leading tech companies.