Can I protect my company’s confidential information through the Texas Public Information Act? 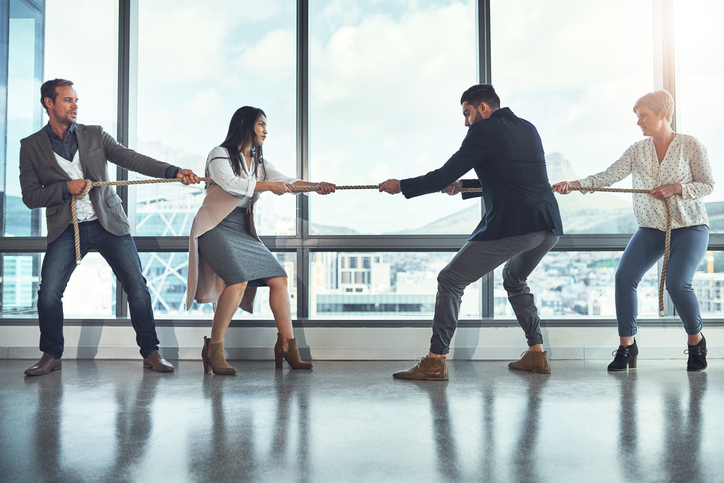 Prior to 2020, the easiest way for companies to prevent the disclosure of company information held by a governmental body was to claim the “competition or bidding exception” found in Section 552.104 of the Texas Public Information Act (TPIA). But today, only governmental bodies are permitted to raise this exception. Third parties that want to prevent their records from being released publicly should invoke other exceptions under the TPIA, such as the trade secrets exception.

A request under the Texas Public Information Act (TPIA) typically involves two parties: the governmental body that holds the information and the person requesting it. The government, however, holds a great deal of information from people and companies doing business in Texas, and some public information requests implicate the property or privacy interests of another person.

For example, a requestor might ask the governmental body to produce bids submitted by vendors to a particular Request for Proposals. The governmental body might respond by requesting a ruling from the attorney general as to whether the bids can be withheld and notifying the vendors that their bids have been requested, giving them an opportunity to submit arguments to the attorney general. (Governmental bodies are widely inconsistent in how they respond to public information requests for bids, but generally try to prevent the requestor from obtaining them. See our blog post, How Texas Agencies Hide Evidence Required to Protest Contract Awards).

When a request implicates the property or privacy interests of another person, the TPIA permits the third party to raise any applicable exception to the information’s disclosure with the Texas attorney general, or in district court, or both. The TPIA includes dozens of exceptions to disclosure, and a few of these exceptions are particularly helpful for third parties that want to prevent their confidential information from being released publicly.

Historically, third parties frequently relied on the “competition or bidding exception” found in Section 552.104 of the TPIA. Before January 1, 2020, Section 552.104 excepted from disclosure “information that, if released, would give advantage to a competitor or bidder.”

In 2015, the Texas Supreme Court held in Boeing that a third party could invoke the version of Section 552.104 that was in effect at that time. Boeing Co. v. Paxton, 466 S.W. 3d 831, 841 (Tex. 2015). The Boeing decision was a big deal and clarified the expansive nature of the competition or bidding exception. We discuss Boeing in detail in our blog post, Texas Supreme Court Opens the Floodgates to Open Records Litigation.

As just one example (there are hundreds of AG rulings on this), in September 2021, the attorney general refused to address a third party’s argument that specified contracts and invoices could be withheld under the competition or bidding exception. However, the exception had also been raised by the school district, and the attorney general held that the school district successfully demonstrated the applicability of the exception and the information could be withheld. Op. Tex. Att’y Gen. No. OR2021-25342 (2021).

Third parties must now rely on other exceptions to disclosure, such as: