Can a city ban or restrict short-term rentals like Airbnbs? 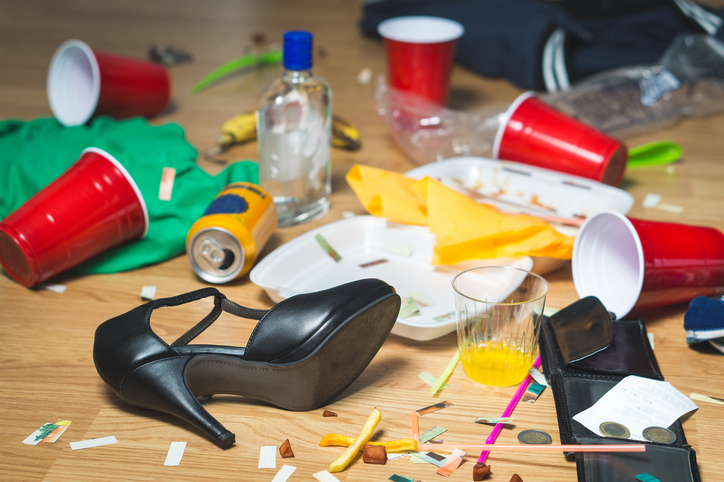 Across Texas, many cities are considering adopting or changing municipal ordinances to regulate short-term rentals (STRs) like Airbnbs. But how far can municipal governments go in regulating STRs? Can a city ban STRs completely? Although the case law is scant and the Supreme Court of Texas has not yet opined on the issue, lower court decisions suggest that cities are permitted to regulate STRs but city-wide bans of STRs are disfavored. When adopting or amending STR ordinances, cities should consider including a grandfathering clause to avoid challenges from owners of existing STRs.

The small town of Fredericksburg, Texas is home to 11,245 residents—and 850 short-term rentals. STRs make up about 12% of the town’s total housing stock. In the historic district, that jumps to about 30%. Following a spike in new STRs during the COVID-19 pandemic, Fredericksburg is now considering changes to their 2018 Short-Term Rental Ordinance, including requiring a certain number of parking spaces per unit and requiring new STR owners in R-1 zoning to live on-site.

The same story is playing out in other towns and cities across Texas. “The vacation homes take away from that community spirit and that sense of ownership a neighborhood needs to have a real identity,” a Galveston teacher told Texas Monthly in 2021. “It can create havoc, with cars everywhere, trash in streets, and blaring music.”

Municipal governments have some catching up to do when it comes to regulating STRs, an industry that has grown rapidly in recent years. But how far can a city go in regulating STRs? Can a city ban them completely?

The Supreme Court of Texas hasn’t opined yet on the issue of whether a city can ban STRs outright. There is very limited guidance from lower courts on the question, including:

Although the case law is scant, the decisions suggest that cities are permitted to regulate STRs—but city-wide bans of STRs are disfavored. Cities should seek the advice of counsel when adopting or amending ordinances that affect STRs.

When first adopting STR ordinances, cities should consider including a grandfathering clause to avoid challenges from existing homeowners. The Houston Court of Appeals held in 2015 that a homeowner proved a probable right of recovery on her regulatory takings claim and could obtain a temporary injunction when she presented evidence that a village ordinance prohibiting STRs had an economic impact on the value of her property and that she had a reasonable, investment-backed expectation that she could engage in STRs.[5]

If you’re a STR investor or owner, you should stay up to date on STR regulations and changes proposed by your state and local governments.