Are there statewide laws regulating Airbnbs in Texas? 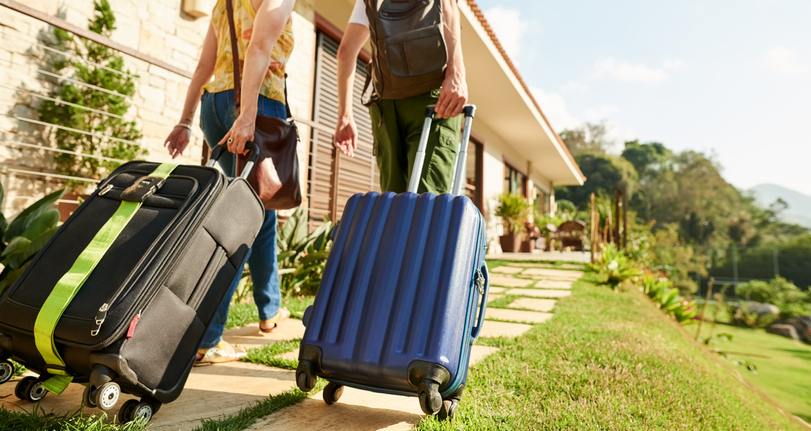 For the better part of a decade, Texas lawmakers have tried—and thus far, failed—to pass laws regulating short-term rentals (STRs) across the state. STRs are required to pay the state’s hotel occupancy tax, and a business entity created to manage or operate STRs will have to register with the state and pay franchise taxes, just like any other business. But otherwise, regulation of STRs lies with local governments.

In 2015, the Legislature amended Section 156.001 of the Texas Tax Code to levy the state’s hotel occupancy tax on STRs. But other bills affecting short-term rentals have ultimately failed to pass or even garner much attention from lawmakers.

For example, the following bills were considered during the 2021 regular session:

If you’re a STR investor or owner, you should stay up to date on STR regulations and changes proposed by your state and local governments. Need help interpreting or challenging a Texas statute, agency rule, or local ordinance? Contact Cobb & Counsel today.