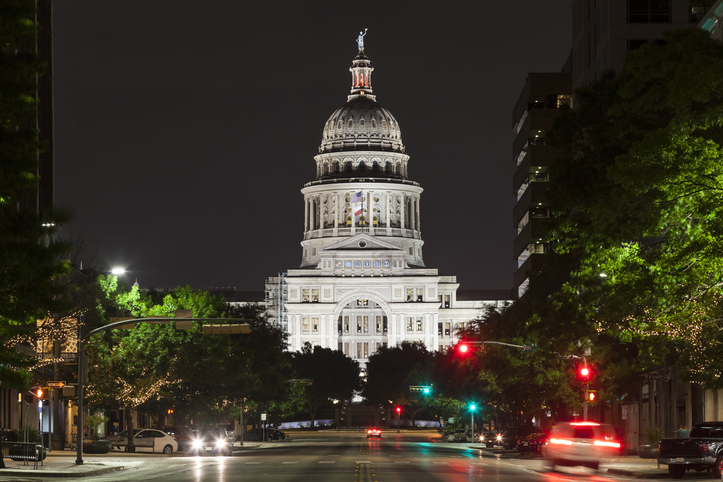 Before the Texas Legislature convened for its regular session in January 2021, both Republicans and Democrats expressed interest in reforming the governor’s unilateral authority under the Texas Disaster Act. But they didn’t, with one minor exception.  Ultimately, by failing to revise or amend the Act and exercise its right to check executive power, the Texas Legislature has effectively approved the governor’s use of expansive emergency powers during a pandemic.

Related blog post: Courts to Decide Whether Governor has Unlimited Power in a Disaster

The Texas Disaster Act of 1975—sometimes called the Emergency Powers Act—authorizes the governor to “suspend the provisions of any regulatory statute [or rule] prescribing the procedures for conduct of state business . . . in coping with a disaster.” Tex. Gov’t Code § 418.016(a). Governor Greg Abbott has exercised this executive power during the COVID-19 pandemic (unilaterally and broadly), unchecked by the courts or the Texas Legislature.

In 2021, legislative chambers in at least 46 states, Guam, and Puerto Rico introduced or are considering proposals that relate to legislative oversight of governors’ emergency powers.

In Texas, several such proposals were filed—but few gained any momentum. Ultimately, the Texas Legislature failed to pass any significant legislation curbing the governor’s emergency powers during a pandemic.

There was one exception—the Texas Legislature passed a proposal (HB 1500) that prohibits the governor from issuing an executive order that prohibits or restricts the business or operations of a firearms or ammunition manufacturer, distributor, wholesaler, supplier, or retailer or a sport shooting range during a declared disaster.

The Legislature adopted none of these proposed amendments.  Every effort to curb the Governors powers failed, with the limited exception of HB 1500.