Sign At Your Own Risk: Are liability releases actually enforceable? 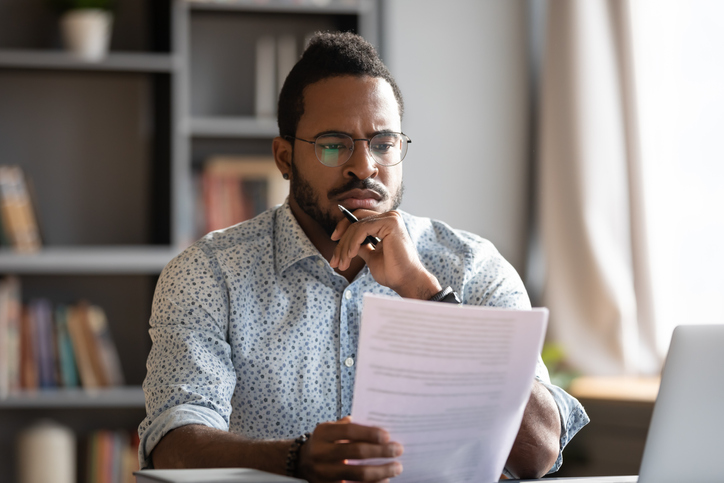 Liability releases (sometimes called liability waivers) are used by business owners/landowners to protect themselves from liability for personal injury claims. Releases usually identify the activity involved, list common dangers associated with that type of activity, state that the signer understands those risks, and agrees not to sue the business owner or landowner for negligence.

You often do not have a choice except to sign a liability release if you wish to participate in a risky activity. Depending on the relationship of the parties, the release might be a stand-alone document or included as a provision in a larger agreement. Either way, a liability release is a contract and can be enforceable if drafted carefully.

There isn’t a statute that sets out what needs to be contained in a liability release in order for it to be enforceable. Instead, over the years, Texas courts have interpreted specific releases and determined whether they are effective or not. We can glean some guiding principles from these cases, but the enforceability of a particular release is still a fact-specific inquiry. You should exercise caution and consult an attorney when drafting a liability release to ensure it is drafted to meet your needs.

First and foremost, a liability release must meet the requirements of “fair notice,” which include (1) the express negligence doctrine and (2) the conspicuousness requirement. These fair notice requirements are designed to make sure the signer knows he is waiving his legal rights.

Under the express negligence doctrine, a party seeking indemnity from the consequences of their own negligence “must express that intent in specific terms” within the four corners of the contract. Ethyl Corp. v. Daniel Const. Co., 725 S.W.2d 705, 708 (Tex. 1987). The deciding factor is whether the contract specifically states what claims are being released. Is it clear that the releasing party is releasing the other party for claims for that party’s own negligence? Is it clear what activities are covered? If so, it’s likely the release satisfies the express negligence doctrine.

The conspicuousness requirement mandates “that something must appear on the face of the [contract] to attract the attention of a reasonable person when he looks at it.” Ling & Co. v. Trinity Sav. & Loan Ass’n, 482 S.W.2d 841, 843 (Tex.1972). What does that mean exactly? Don’t hide the release language in the fine print—it should draw the reader’s attention by use of a section title, contrasting font size or type, bolding, italics, etc.

Adopting these principles, the Texas Supreme Court has explained that “language in capital headings, language in contrasting type or color, and language in an extremely short document, such as a telegram, is conspicuous.” For example, the Court held that a release was not conspicuous when it was placed on the back of a work order in a series of uniformly printed and spaced paragraphs, a provision on the front of the work order incorporated the 18 paragraphs on the back of the work order, and no headings or contrasting typeface were used. Dresser Indus., Inc. v. Page Petroleum, Inc., 853 S.W.2d 505, 511 (Tex. 1993).

The Texas Supreme Court has indicated that pre-injury releases of future liability for gross negligence are void as against public policy. Bombardier Aerospace Corp. v. SPEP Aircraft Holdings, LLC, 572 S.W.3d 213, 230 (Tex. 2019). The idea is that conduct rising to the level of gross negligence is so egregious that liability for it should not be waivable.

Signing a release on behalf of a minor child.

The Texas Supreme Court has not yet decided whether a parent may waive liability on behalf of a minor child. At least one Texas court of appeals has held that a pre-injury release signed on behalf of a minor child is unenforceable. In Munoz v. II Jaz Inc., 863 S.W.2d 207 (Tex. App.—Houston [14th Dist.] 1993, no writ), parents sued an amusement park for damages after their daughter fell off a ride. The Houston Court of Appeals held that the Texas Family Code “does not give parents the power to waive a child’s cause of action for personal injuries” because “such an interpretation of the statute would be against public policy.”

Are releases and indemnity agreements the same?

Given the importance of having an enforceable liability release, you should have a lawyer review the language of your release. Obtaining legal advice up front can certainly pay off in the long run when you have a release that allows you to avoid a lawsuit entirely or limits the chances of a judgment against you.