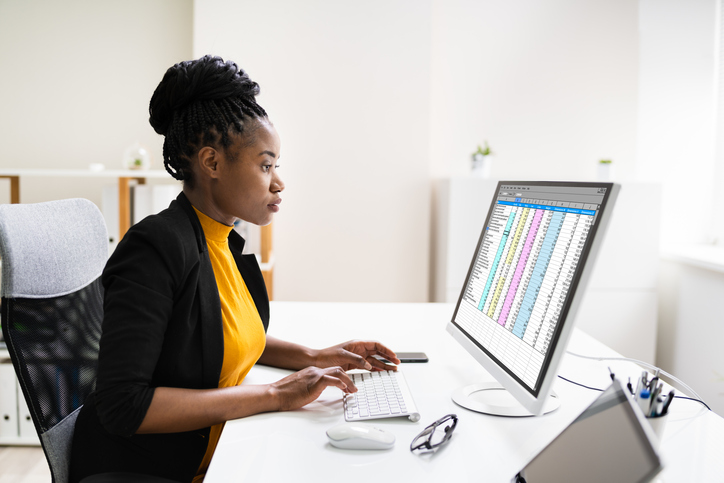 Generally, the most important evidence for protesting a government contract award is (i) the bids submitted by other vendors and (ii) the governmental body’s evaluations of those bids. To obtain that evidence, you should submit a public information request to the governmental body. Even if you submit your requests early, however, some governmental bodies will refuse to produce the information until the attorney general directs them to do so—a process that takes months and essentially denies a losing bidder the evidence needed to support their bid protest.

If you are responding to a Request for Proposal from a governmental body and believe you may be denied the contract award, you should prepare to file a bid protest.

The deadline for filing a bid protest is generally very quick, and the content requirements for a bid protest are equally demanding and arcane. Satisfying procedural requirements is only half the battle—you still need to have a good argument for how the governmental body violated a statutory or regulatory provision when awarding the contract to your competitor.

General disagreement with subjective evaluation judgments, or accusations of unfairness or bias, will likely be unsuccessful. Instead, your protest should allege specific violations of applicable statutes and rule, such as the “best value” standard of Tex. Gov’t Code § 2155.074.

Generally, the most important evidence for a bid protest is (i) the bids submitted by other vendors and (ii) the governmental body’s evaluations of those bids and other scoring documents.

To obtain the bids and evaluations for a RFP, you should submit public information requests to the governmental body under the Texas Public Information Act (TPIA).

Bid protest rules differ by governmental body, but generally, a bid protest must be filed “no later than ten working days after the aggrieved person knows, or should have known, of the occurrence of the action which is protested.” Thus, the timing of your public information requests is critical. Depending on when you submit your requests and how the governmental body responds, you may or may not have the bids and evaluations in hand in time to file the bid protest.

Governmental bodies vary in how they respond to TPIA requests for bids and evaluations—while some promptly produce the requested information, others seek an AG ruling and will only release the information if directed to do so by the AG.

For example, in 2021, we sent public information requests to 14 governmental bodies, seeking bids and evaluations for specified contracts. They responded as follows:

It is practically impossible to obtain the information you need for a bid protest when the governmental body seeks an AG ruling, because the AG’s office has 45 business days to issue a ruling and the deadline for filing a bid protest is generally 10 business days after the contract award or other action(s) giving rise to the protest. While you may have other evidence that supports your protest, bids and evaluations are often critical to identifying whether and how the governmental body violated a statutory or regulatory provision during the procurement.