Regulation without Representation: Living in a city’s “extraterritorial jurisdiction” 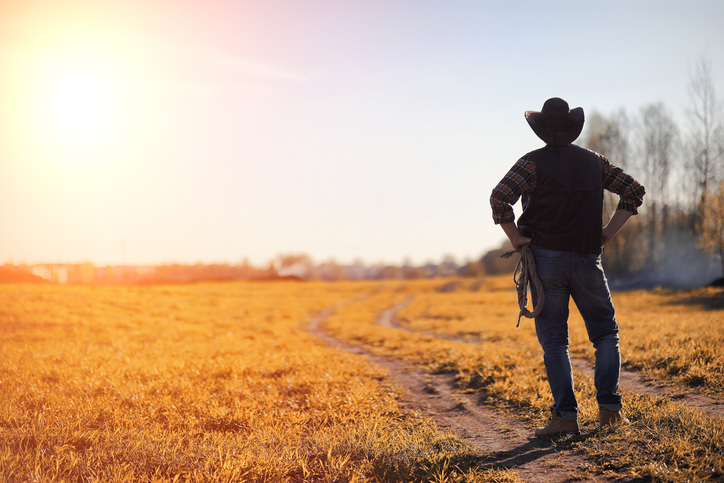 If you live or work in an area near the city limits, you might have heard of a concept called “extraterritorial jurisdiction.” Texas cities have authority to regulate certain activities in their extraterritorial jurisdiction (“ETJ”), which is the unincorporated area that is contiguous to the city’s corporate boundaries. People who live in the ETJ have to comply with those municipal ordinances, but generally can’t vote in city elections.

What is “extraterritorial jurisdiction”?

The concept of ETJ did not exist in Texas until 1963, when the Texas Legislature enacted the Municipal Annexation Act. In designating areas as ETJ, the Legislature intended “to promote and protect the general health, safety, and welfare of persons residing in and adjacent to the municipalities.” Tex. Loc. Gov’t Code § 42.001.

Can cities regulate activity in their extraterritorial jurisdiction?

On the other hand, state law prohibits a city from regulating the following matters in the city’s ETJ:

(1) the use of a building or property for business, industrial, residential, or other purposes;

(2) the bulk, height, or number of buildings constructed on a tract of land;

(3) the size of a building that can be constructed on a tract of land;

(4) the number of residential units that can be built per acre of land; or

(5) the size, type, or method of construction of a water or wastewater facility that can be constructed to serve a developed tract in certain circumstances.

Tex. Loc. Gov’t Code § 212.003(a). The Texas Supreme Court has concluded that cities do not have statutory authority to enforce its building codes within their ETJ. Town of Lakewood Vill. v. Bizios, 493 S.W.3d 527, 530 (Tex. 2016). And the Dallas Court of Appeals held that a home rule city “lacks authority to require a landowner developing property in its [ETJ] to obtain City building permits, inspections and approvals, and pay related fees.” Collin Cty. v. City of McKinney, 553 S.W.3d 79 (Tex. App.— Dallas 2018).

Can I vote in city elections if I live in the city’s extraterritorial jurisdiction?

In addition, ETJ residents have rights to vote on other matters directly affecting the ETJ, including: