Does the Opinion of the Texas Attorney General even matter? 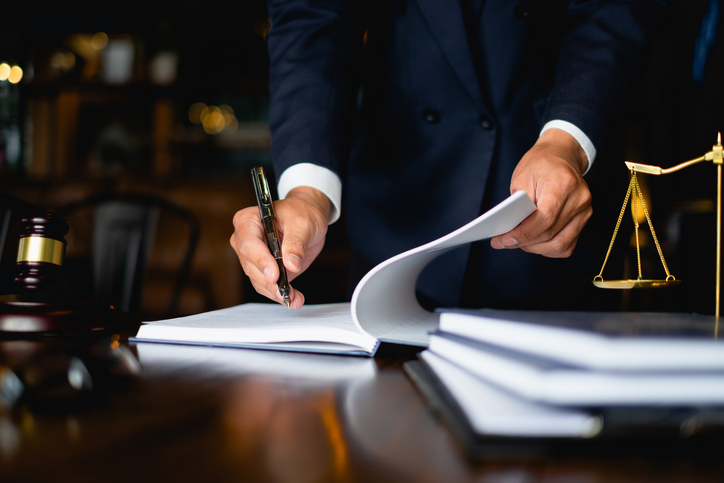 Opinions are the Attorney General’s interpretation of existing law. Governmental bodies may follow an AG opinion’s advice and courts give AG opinions “great weight,” but AG opinions don’t have the force of law and are not controlling on the courts. They can be superseded, overruled, or modified by statute or overruled or modified by a later attorney general.

The Texas Attorney General (AG) is the chief law officer of the state and performs two principal functions: (1) giving legal advice in the form of opinions to the governor, legislative committees, and other authorized requestors; and (2) representing the state in civil litigation.

The Texas Constitution authorizes the AG to give legal advice in writing to the Governor and other executive officers, when requested by them.” Tex. Const. art. IV, § 22. Under the Texas Government Code, the AG is required to issue written opinions on questions “affecting the public interest or concerning the official duties of the requesting person.” Tex. Gov’t Code Ann. § 402.042.

In this role, the AG performs a quasi-judicial function for authorized opinion requestors seeking legal answers outside the judicial process. Governmental bodies may follow an AG opinion’s advice and courts give AG opinions “great weight,”[1] but AG opinions don’t have the force of law and are not binding on courts.

How can I request an Attorney General opinion?

The AG won’t issue an opinion for just anyone—only to statutorily authorized requestors, typically the chair of a legislative committee or agency head. Section 402.042 of the Texas Government Code lists the officials authorized to request AG opinions:

An opinion request can be submitted by email to opinion.committee@oag.texas.gov or by certified or registered mail to the address listed on the AG’s website.

Can I provide input to the AG on a pending opinion request?

Yes. Once an opinion is requested, anyone can submit briefing to the AG. The Opinion Committee also identifies parties who might be interested in the request and solicits briefs from them by sending a copy of the opinion request and the request-acknowledgment letter.

A list of pending opinion requests is available on the AG’s website. The AG requests that briefing be submitted by email to opinion.committee@oag.texas.gov. All briefing and materials submitted are subject to the Texas Public Information Act, which means they could be released to a member of the public upon request.

How long does it take for the Attorney General to issue an opinion?

Generally, the AG must issue the opinion within 180 days after the request is received. But the AG can extend that deadline by notifying the requestor that the opinion will be delayed and stating the reasons for delay.

Does the Attorney General himself actually write the opinion?