Can I form a nonprofit for the sole purpose of filing a lawsuit? 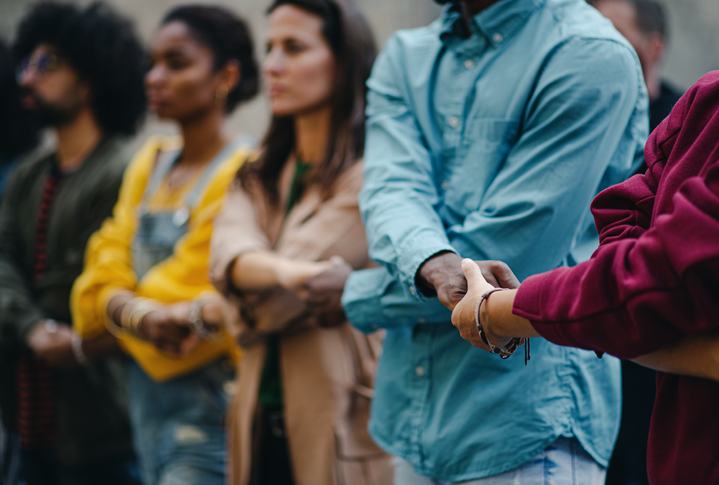 Do you think you have a winning case, but you can’t fund a lawsuit alone? Maybe you’ve considered forming a nonprofit with like-minded people to raise funds for attorneys’ fees? Nonprofits can and do file lawsuits on behalf of their members. But to do so successfully, the nonprofit must have “associational standing.” Under Texas law, a nonprofit plaintiff must meet the requirements of a three-prong test to have associational standing.

As we’ve discussed in another blog post, some plaintiffs use litigation financing or crowdsourcing when they can’t front attorneys’ fees and court costs themselves.

Another option is to file suit through a nonprofit entity that is created for that purpose or already in existence. Members of the nonprofit can make donations to the nonprofit, which the nonprofit uses to fund the lawsuit. Whether members’ contributions are eligible for a charitable deduction is beyond the scope of this blog post. According to the IRS, only contributions to certain qualified organizations are deductible.

When a nonprofit is considering filing suit on behalf of its members, an important threshold question is whether the nonprofit has standing to sue. Standing is a constitutional prerequisite to maintaining a suit under both federal and Texas law.

Generally, unless standing is conferred by statute, a plaintiff must demonstrate that he or she possesses an interest in a conflict distinct from that of the general public, such that the defendant’s actions have caused the plaintiff some particular injury. Standing focuses on whether a party has a “justiciable interest” in the outcome of the suit. If the plaintiff lacks standing, a court may dismiss the plaintiff’s claims for lack of jurisdiction.[1]

When a nonprofit is created for the purpose of filing suit on behalf of its members, the second prong is easily satisfied.[3]

Whether the third prong of the test is met depends on the nature of the relief sought. The Texas Supreme Court has held that the third prong is met where the nonprofit entity “seeks only prospective relief, raises only issues of law, and need not prove the individual circumstances to obtain that relief.”[4] If the nonprofit seeks monetary damages on behalf of its members and the amount of damages varies with each member such that participation of the individual members is required, the third prong is not satisfied.

In any case, whether a nonprofit entity has standing to file suit on behalf of its members is a fact-specific inquiry. If you’re thinking about filing a lawsuit to protect your rights, you should consult an experienced attorney.