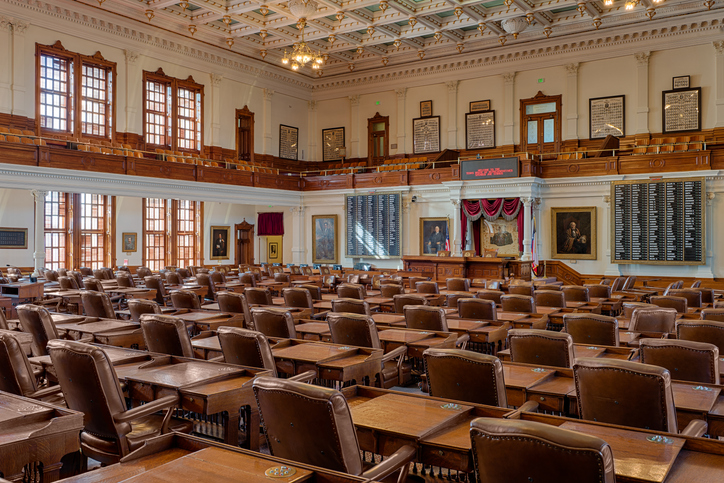 The 2021 regular session of the Texas Legislature has come to an end, after 140 days of deal-making, drama, and dysfunction.

According to data from the Texas Legislature Online, the number of bills introduced and passed during the 2021 regular session was down from previous years. In fact, a bill’s chance of success (being passed into law), has steadily decreased in the past four regular sessions.

Our recent blog posts have discussed bills relating to alcohol to-go, sports betting, daily fantasy sports, recreational marijuana, and cryptocurrency. While many of these bills failed, there were some notable victories.

If a bill is sent to the governor within 10 days of the final adjournment of session, he has until 20 days after lawmakers gavel out to sign the bill, veto it, or allow it to become law without a signature.

If your bill failed, all is not lost. Texas laws and regulations can be influenced by at least three non-legislative means, which we discuss in our blog post “Non-Legislative Alternatives to Achieving Public Policy Goals.”