Google, you can drive my car: New laws will expand use of autonomous vehicles in Texas 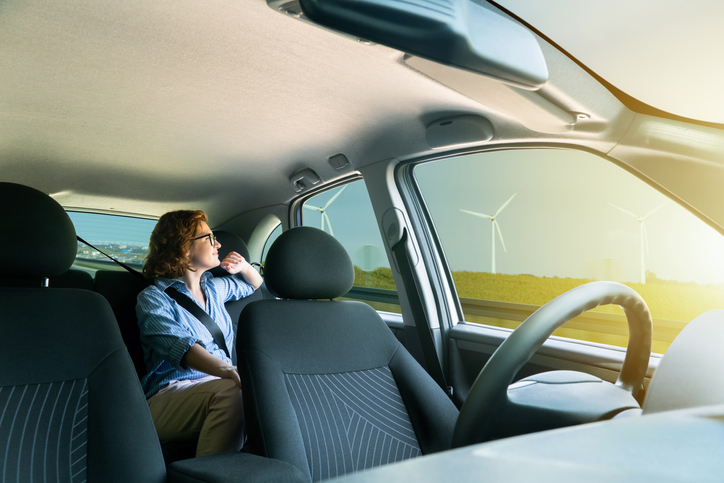 Autonomous vehicles have arrived in Texas, and they’re here to stay. In March 2021, the City of Arlington, Texas launched a small fleet of on-demand autonomous vehicles that can be booked using an app. Arlington, once known as the largest U.S. city without a public transportation system, funded the pilot program using a $1.7 million grant from the Federal Transit Administration’s Integrated Mobility Innovation Program. In the private sector, autonomous driving technology company Waymo has teamed up with J.B. Hunt for a pilot project to test the use of Waymo’s autonomous trucks in moving freight between Houston and Fort Worth.

Autonomous driving technology also has the support of the Texas Legislature. This year, Texas legislators approved two bills that will expand the use of autonomous vehicles in the state.

No seatbelts, no problem

Senator Alvarado, the bill’s sponsor, explained that “because [automated vehicles] carry only cargo, they should be exempt from safety equipment and inspection requirements applicable to normal vehicles designed to be driven by and [to] protect human occupants and drivers.” Inapplicable safety equipment would include seatbelts and windshield wipers, Senator Alvarado said.

The bill received support from Nuro, a robotics company that operates a fleet of autonomous vehicles in Houston to deliver groceries, pizza, and other items. A Nuro representative told the Senate Committee on Transportation that inspections and inapplicable safety equipment requirements “present a barrier to growth of new services for the use of delivery AVs in suburban and rural areas.”

SB 1308 requires TxDOT and DPS, in consultation with the Texas A&M Transportation Institute and the appropriate federal agencies, to jointly conduct a study on:

The report must be submitted to the governor and the legislature by January 1, 2023.

A September 2020 report by Texas A&M Transportation Institute suggests using automated vehicles to bring people across the border after they park near a port of entry. The report explains, “[p]eople who prefer this mode of border crossing are expected to use technologies to find an available parking spot, be informed about the border crossing times, and reserve and catch their ride on the other side of the border. This border crossing method is expected to save time for some individuals, which will also lead to a reduction in the number of passenger vehicles on the bridges.”

Elon Musk, now a Texan himself, remarked in 2015 that human-driven cars may be outlawed when self-driving cars become safer. But “hopefully not,” he said. “Tesla is strongly in favor of people being allowed to drive their cars and always will be.”

“I almost view it as a solved problem,” Musk said. “We know exactly what to do, and we’ll solve it in a few years.”

The passage of HB 3026 and SB 1308 indicate the Texas Legislature’s ongoing support for the growth of automated driving technologies in Texas. However, the legislature once again failed to pass a bill that would allow Tesla to sell its vehicles directly to consumers, as it does in other states. Tesla is reportedly getting closer to releasing an autonomous vehicle—when it does, it will have to sell those vehicles through dealers under current Texas law.

Cobb & Counsel has significant experience representing private persons and governmental entities in political, regulatory, and judicial arenas. If you need help navigating the complex laws that apply to motor vehicles in Texas, contact us today.