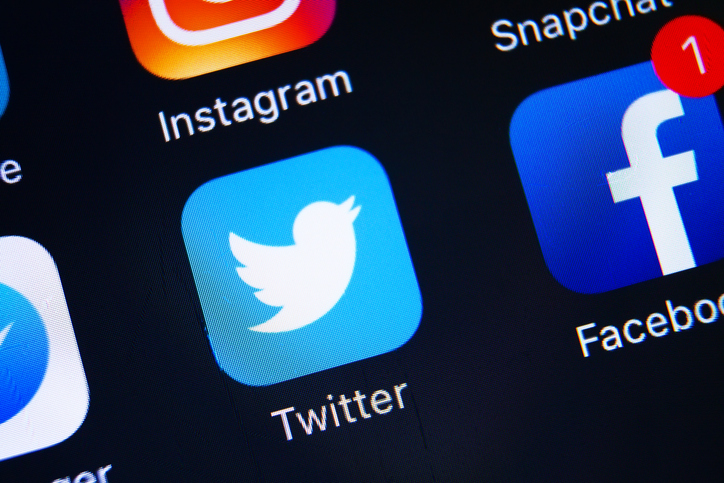 Texas Attorney General Ken Paxton sent Twitter a Civil Investigative Demand (“CID”) on January 13, 2021, after it banned former President Trump from its platform following the storming of the U.S. Capitol.

The Twitter CID, which sought internal communications and the company’s content moderation policies, was issued under the AG’s authority to investigate suspected violations of the Texas Deceptive Trade Practices-Consumer Protection Act (“DTPA”). The DTPA broadly aims to protect consumers from false, misleading, and deceptive business practices.

The lawsuit didn’t get far. A federal district judge in California dismissed Twitter’s claims on May 11, 2021, holding that the lawsuit was “premature” because “no action has been taken to enforce the CID.” The court explained:

“[T]he Office of the Attorney General has no authority to impose any sanction for a failure to comply with its [DTPA] investigation. Rather, the Office of the Attorney General would be required to go to court, where the only possible consequence adverse to Twitter would be a judicial finding that the CID, contrary to Twitter’s assertion, is enforceable.”

Experienced counsel can negotiate with the Texas Attorney General’s office to narrow the scope of a CID issued under the DTPA or the Texas Free Enterprise and Antitrust Act (the “Antitrust Act”).

The DTPA and Antitrust Act also provide a process for a CID recipient to seek judicial relief from complying with a CID. A party served with a CID must comply with the demand unless a court order provides otherwise.

DTPA CIDs. Under section 17.61(g) of the DTPA, a CID recipient may file a petition in district court to extend the return date or modify or set aside the CID. Tex. Bus. & Com. Code § 17.61(g). Such a petition must be filed in district court in Travis County or the county of the recipient’s residence.

The deadline to file a petition challenging a DTPA CID is very quick—the earlier of the return date or 20 days from the date of service of the CID. Because a respondent has very little time to evaluate their options for how to proceed after receiving a CID, it is essential to engage counsel without delay.

Filing a petition does not toll the deadline for responding to the DTPA CID. Instead, the recipient must comply with the DTPA CID regardless of filing a petition, unless the court issues an order to the contrary before the return date of the CID.

Antitrust CIDs. Under section 15.10(f) of the Antitrust Act, a CID recipient may file a petition in district court to modify or set aside the CID. Tex. Bus. & Com. Code § 15.10(f). Such a petition must be filed in district court in Travis County or the county of the recipient’s residence, principal office, or place of business.

The petition must specify “each ground upon which the petitioner relies in seeking the relief sought,” which may include the AG’s noncompliance with the Antitrust Act or any constitutional or legal right of the recipient.

The filing deadline is the same as the DTPA deadline—the earlier of the return date or 20 days from the date of service of the CID. But an important difference is that the deadline to comply with the contested portions of an Antitrust CID does not run while the petition is pending. Tex. Bus. & Com. Code § 15.10(g).

After the federal district court dismissed Twitter’s claims, Twitter appealed the decision to the Ninth Circuit Court of Appeals. On March 2, 2022, the court of appeals affirmed the district court’s judgment, holding that the “issues were not yet fit for judicial decision because OAG has not yet made an allegation against Twitter, because the facts were not yet developed, and because Twitter need not comply with the CID, could challenge it if it was enforced, and could have challenged the CID in Texas state court.”