Violations of TOMA may be criminal (and yes, you can go to jail) 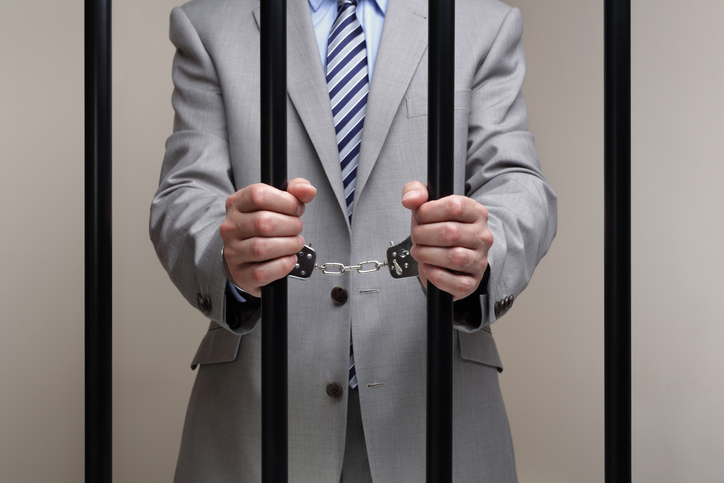 The Texas Open Meetings Act (TOMA) requires meetings of governmental bodies to be open to the public, except for expressly authorized closed sessions. TOMA provides criminal penalties—including possible jail time—for violations of certain provisions, making Texas one of around 15 states that allow violators of open meetings laws to be sent to jail.[1]

In 2022, an Angelina County Judge and two county commissioners were indicted on charges of violating TOMA, accused of holding an illegal closed meeting in the judge’s office in August 2021. All three men were booked into the county jail after the indictment.

Two Carroll ISD trustees were indicted on similar charges in 2021. The misdemeanor charges were linked to messages exchanged before an August 2020 board meeting to discuss the district’s cultural competency plan.

In 2016, former Smith County Judge Joel Baker was booked into the Smith County jail and charged with three counts of violating TOMA. Following the indictment, he was suspended by the State Commission on Judicial Conduct, a judicial ethics board where Baker used to be vice-chair. He entered a no contest plea deal on one of the charges and paid a $200 fine. The other two counts were dismissed as part of the plea deal.

The Texas Attorney General has opined that a person who is not a member of the governing body could be charged with violating section 551.144 of TOMA “if the person, acting with intent, aids or assists a member or members who knowingly act to violate the Act.”

There are different levels of punishment for different kinds of offenses under TOMA. A high-level overview is provided in the table below.

Not all violations of TOMA requirements carry criminal penalties. For example, a Texas court of appeals held that a city council member discussing a subject not on the agenda was not a criminal offense because there was no evidence that the meeting itself was prohibited by TOMA. While the action taken on the subject of discussion was voidable, the councilman was not subject to criminal penalties.[2]