Secret Agents: Can a governmental body prohibit the disclosure of information discussed in closed meetings? 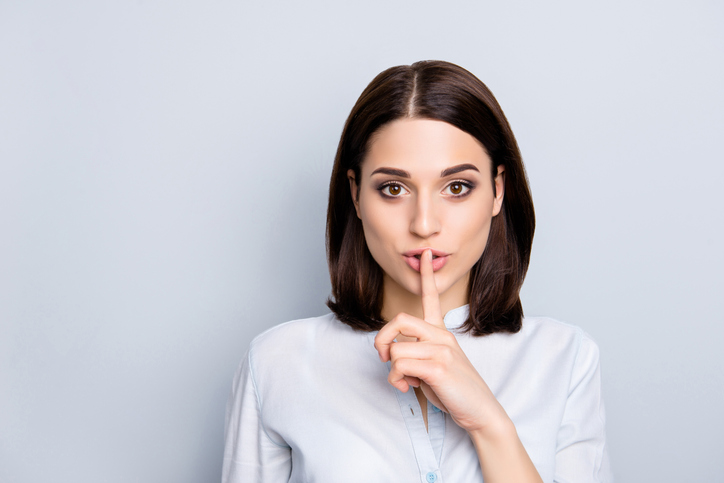 The Texas Open Meetings Act (TOMA) ensures that meetings of governmental bodies are open to the public. In limited circumstances, however, TOMA authorizes closed meetings, from which the public is excluded. Tex. Gov’t Code Ann. §§ 551.071-551.090.

The Texas Attorney General has opined that TOMA does not prohibit members of a governmental body from disclosing information discussed in closed meetings. Op. Tex. Att’y Gen. No. JM-1071 (1989). But at the same time, TOMA provides criminal penalties for disclosing the certified agenda or recording of a closed meeting. Tex. Gov’t Code Ann. § 551.146.

So one might think that a municipality or other governmental body could impose criminal penalties for disclosing information discussed in closed meetings.

And in fact, the City of Denton attempted to do so. But after facing criticism from the Freedom of Information Foundation of Texas (FOIFT), the city reversed its actions. In 2006, Denton adopted an ordinance prohibiting city officials from disclosing information discussed in a meeting closed to the public in accordance with TOMA. What made the Denton ordinance unusual is that it criminalized disclosure of such information—a violation of the ordinance was a Class C misdemeanor punishable by a fine not to exceed $500.

The issue bubbled up again in an April 6, 2021 meeting of the Denton City Council, in which the council considered whether to record the audio of its closed sessions. The council decided against recording closed sessions, but Mayor Hudspeth proposed reinstating the criminal penalties: “If we’re talking about tightening things up, let’s go back to making it punitive to share what’s happening in closed session. That’s something I can get on board with.”

FOIFT has argued that it is unconstitutional for a city to impose criminal penalties for revealing information discussed in closed session, but no Texas court has considered the issue directly. And to be sure, municipal ordinances that include criminal penalties related to speech raise questions about First Amendment rights and preemption.

At the same time, there are many reasons a governmental body might want to prohibit officials from revealing information discussed during a closed session, and to avoid the consequences for doing so: the governmental body’s claim of attorney-client privilege may be waived if the official reveals attorney-client communications that occurred during a closed session.[1]  Two governmental bodies waived this privilege by meeting together for discussions intended to avoid litigation between them, each party consulting with its attorney in the presence of the other, “the party from whom it would normally conceal its intentions and strategy.” Tex. Att’y Gen. Op. No. MW-417 (1981).

Whether or not they are constitutional, criminal penalties may be unnecessary to accomplish the same goal—a Code of Ethics, for example, can prevent and/or discourage government officials from disclosing confidential information discussed in closed session.

Many Texas cities have incorporated confidentiality requirements into their Code of Ethics ordinances. Officials who violate a city’s code of ethics are generally subject to disciplinary action, including removal.

In 2017, the Dallas City Council amended the Code of Ethics by adding the following provision: “A city official or employee shall not knowingly disclose to a member of the public the certified agenda, the recording, or the discussion had within a meeting that was lawfully closed to the public, unless the disclosure is made with lawful authority.” A city council member that violates the Dallas Code of Ethics is subject to disciplinary action as “decided by the city council in accordance with the city charter.”

Disclosure of confidential information discussed in a closed meeting may also be a breach of the official’s fiduciary duties. Regardless of whether specific ethics rules or ordinances have been adopted, government officials “must act in a manner that comports with their common law fiduciary-duty obligations.”[2]