Texas lags far behind Wyoming in embracing Bitcoin and blockchain 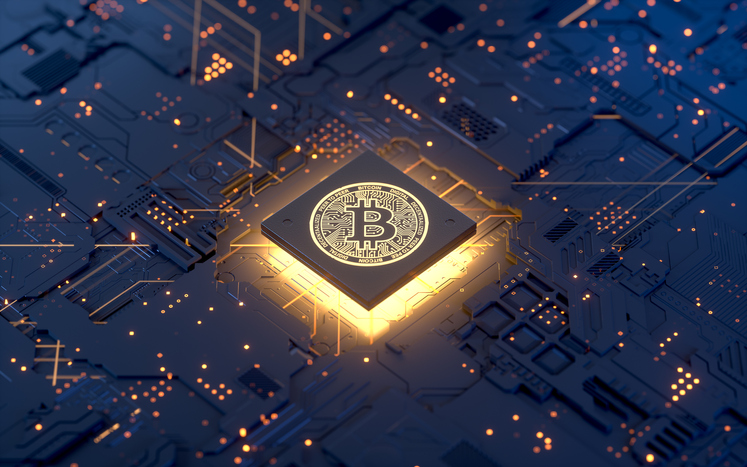 Texas was recently dubbed by Forbes as “the new El Dorado for bitcoin mining,” thanks in part to the state’s deregulated electricity market and cheap energy (the crypto mining process requires a huge amount of electricity).

According to Peter Wall, CEO of Argo Blockchain, “We now have access to some of what we believe is the cheapest renewable energy worldwide, in a location where innovation in new technologies is encouraged and incentivised.”

While Texas is an attractive location for energy-guzzling crypto mining operations, the state lacks a comprehensive framework for regulating virtual currency.

Wyoming, in comparison, enacted a total of 13 blockchain-enabling laws from 2018-2019—earning it the nickname the “Delaware of digital asset law,” a nod to Delaware’s prominence in corporate law. Among other things, Wyoming law:

Texas has lagged relatively far behind.

In 2019, the Texas Legislature passed legislation clarifying the ability of businesses organized under Texas law to incorporate blockchain technology into their entity recordkeeping and communications.

This session, four cryptocurrency bills are up for consideration by the Texas Legislature.

Governor Abbott recently voiced his support for crypto law, tweeting: “Count me in as a crypto law proposal supporter. It is increasingly being used for transactions and is beginning to go mainstream as an investment. (Fidelity, etc. trying to get Bitcoin ETF). Texas should lead on this like we did with a gold depository.”

Whether the Texas Legislature will enact any of the cryptocurrency bills proposed this session remains to be seen, but with the governor’s support, they are likely to garner serious consideration.