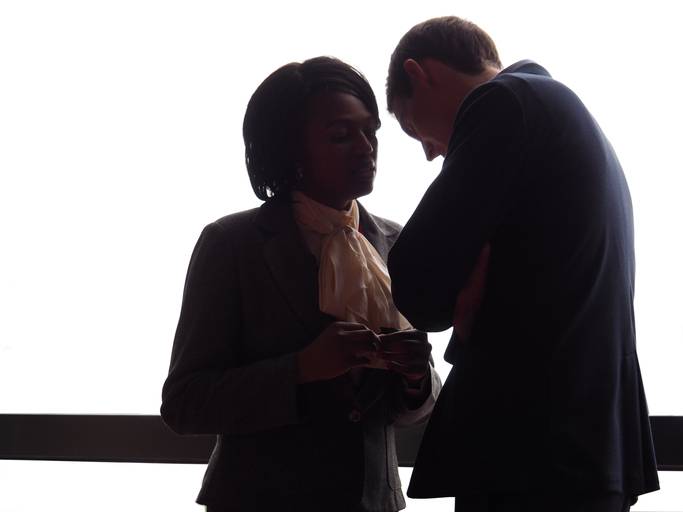 From February 12-18, 2021, a devastating winter storm knocked out power for millions of Texans, leaving many in the dark for days in frigid temperatures.

During that period, the commissioners of the Public Utility Commission of Texas (PUC)—the agency that regulates electric utilities—met for a total of 27 minutes. That’s according to the testimony of former PUC chairman DeAnn Walker. Asked if she thought that meeting for 27 minutes during a statewide crisis was adequate, Walker responded, “Probably not. . . . The commissioners probably needed to be meeting more often and talking more.”

Why didn’t the PUC commissioners talk more during Winter Storm Uri? Part of the problem is the requirements of the Texas Open Meetings Act (TOMA).

The members of a governmental body can freely confer with each other in private when less than a quorum is present, so long as they are not knowingly conspiring to circumvent TOMA by meeting in numbers less than a quorum for purposes of secret deliberations.

For example, the Texas Lottery Commission has five commissioners, which means two commissioners can have a private telephone call to discuss public business without violating TOMA. Members of a three-member commission like the PUC, however, are forbidden from talking to each other ex parte because any meeting of more than one commissioner constitutes a quorum.

The three-member Texas Railroad Commission (RRC) also struggled with this ex parte/quorum problem during the severe winter weather. Asked why she didn’t just pick up the phone and call her fellow commissioners, chairman Christi Craddick pointed to TOMA.

Christi Craddick, RRC Chairman: There’s three commissioners on my agency. Two make a quorum, so we don’t talk to each other.

Rep. Craig Goldman: What would happen if y’all did talk to each other?

Craddick: I think we’d be in violation of the Open Meetings Act.

Goldman: What does that mean?

Craddick: I don’t know because I never do it. I’d like to not find out.

There is a straightforward way to get around this problem—expand the size of the commission. Other state agencies have done exactly that in recent years.

The Legislature has also expanded the Texas Alcoholic Beverage Commission and the State Securities Board from three to five members, both upon the recommendation of the Sunset Advisory Commission.

Even if the PUC and RRC aren’t expanded to five-member commissions, they can and should continue to use TOMA provisions that grant them flexibility during emergencies. For example, the Legislature in 2019 enacted SB 494, which suspends certain requirements under TOMA and the Texas Public Information Act during natural disasters. Among other things, SB 494 amended TOMA to enable one-hour notice for a meeting to deliberate or take action on an emergency or two-hour notice for a meeting on an issue that has already been posted. The bill also authorized agencies to temporarily suspend the requirements of TOMA/TPIA due to catastrophe for an initial period of seven consecutive days that can be extended in seven-day increments.

Undoubtedly, it is difficult to balance government transparency and the need for governmental bodies to have flexibility in quickly responding to emergencies. It remains to be seen what changes to TOMA, if any, will be made in response to the communication issues that PUC, RRC, and other governmental bodies faced during Winter Storm Uri.