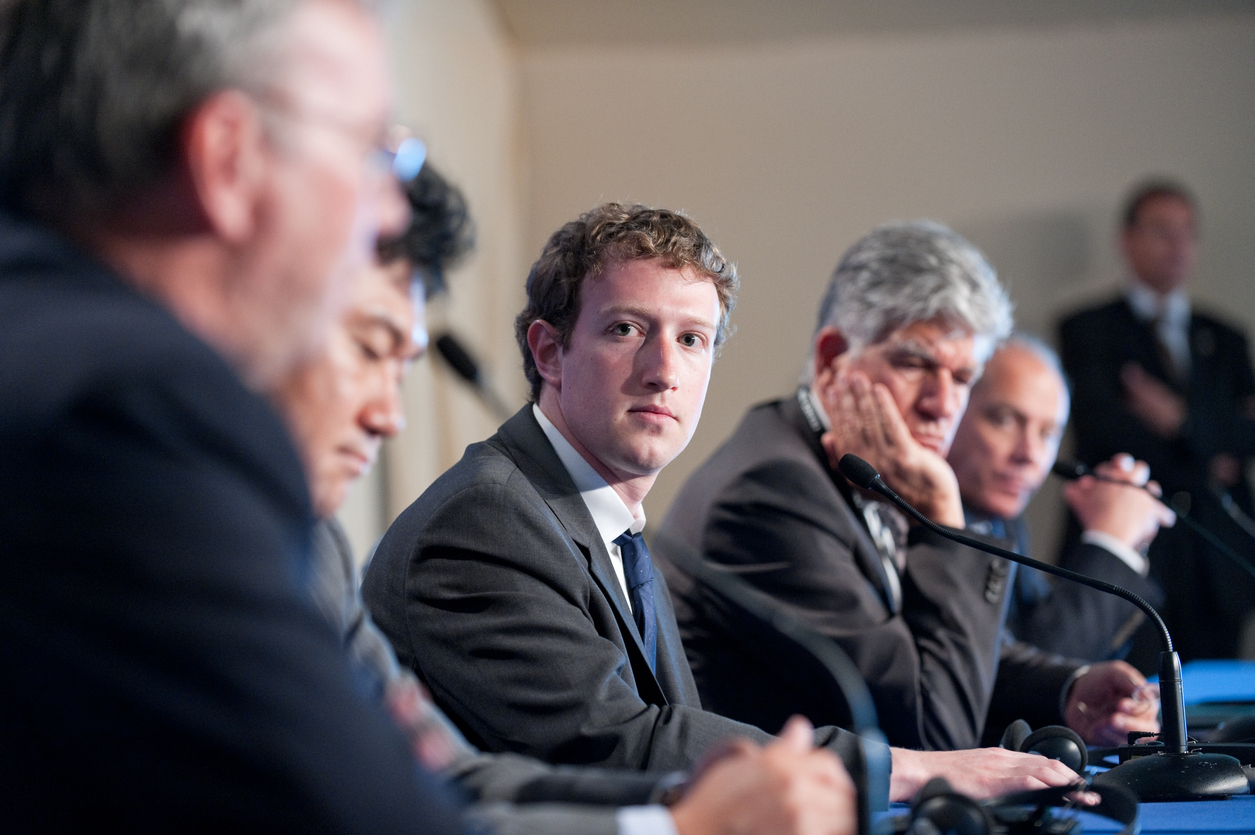 Recently, Texas Attorney General Ken Paxton has taken aggressive action against leading tech companies. In December 2020, Paxton brought high-profile antitrust actions against Google and Facebook, alleging the companies have engaged in anticompetitive and monopolistic practices. Similar lawsuits were filed by federal authorities. Paxton’s office is also investigating possible First Amendment violations by those companies and others, in connection with the deplatforming of former President Trump and others.

Paxton told Fox News in early February that “you’re going to see more from my state in the coming months and coming years, because, if we don’t do something now, it may be too late, and these companies may have such dominance and so much money, given the fact that many of them are larger than most countries.”

While Texas is sure to keep the pressure on big tech, there are concerns that momentum at the federal level will slow under the Biden administration. Federal officials have recently confirmed that the administration will continue lawsuits filed against Google and Facebook, but the scope and focus of those challenges could change.

A 10-state coalition led by the State of Texas sued Google in federal court in December 2020, accusing the internet giant of anti-competitive conduct in advertising. State of Texas, et al. v. Google LLC, Case No. 4:20-cv-00957.

The suit had been anticipated since Attorney General Ken Paxton announced in late 2019 that Texas was leading a group of 50 attorneys general in an investigation of Google’s business practices for possible antitrust violations. And it followed on the heels of another major federal lawsuit against Google (which Texas joined but is not leading) in which the U.S. Department of Justice and 12 states allege that the company is violating Section 2 of the Sherman Act by monopolizing the search industry. DOJ, et al. v. Google LLC, Case No. 1:20-cv-03010.

In the lawsuit led by Texas, the states are suing Google under both Sections 1 and 2 of the Sherman Act. Section 1 prohibits concerted activity—like an agreement—that results in an “unreasonable restraint of trade,” and Section 2 prohibits monopolization, whether by concerted or unilateral activity. The redacted complaint alleges that internal Google documents reveal that Google “sought to kill competition and has done so through an array of exclusionary tactics, including an unlawful agreement with Facebook.”

Google has filed a motion to transfer the case from the Texas federal court to the Northern District of California, where Google is headquartered and six other lawsuits with similar claims have been filed against it.

December 2020—Texas joins 47 other attorneys general in lawsuit against Facebook for monopolizing the social networking market.

Also in December 2020, Texas joined a bipartisan, New York-led coalition of 48 states to sue Facebook in D.C. federal court. State of New York, et al. v. Facebook, Inc., Case No. 1:2020-cv-03589. The complaint alleges that Facebook monopolizes the personal social networking marketing in the United States by using a “buy-or-bury strategy” against competitors, in violation of Section 2 of the Sherman Act and Section 7 of the Clayton Act, which prohibits mergers and acquisitions where the effect “may be substantially to lessen competition, or to tend to create a monopoly.”

The Federal Trade Commission filed a similar separate suit against Facebook on the same day, and the attorneys general have moved to consolidate the cases. FTC v. Facebook, Inc., 1:2020-cv-03590. Unlike the states’ complaint, which mentions divestiture only in passing, the FTC’s complaint seeks an order requiring Facebook to divest Instagram and WhatsApp. The FTC approved Facebook’s acquisitions of Instagram and WhatsApp when they occurred.

“The seemingly coordinated deplatforming of the President of the United States and several leading voices not only chills free speech, it wholly silences those whose speech and political beliefs do not align with leaders of Big Tech companies,” said Paxton.

A nationally representative online survey recently conducted by Consumer Reports found that roughly 3 out of 4 Americans worry about the power wielded by leading tech companies. Lawmakers across the political spectrum are worried, too. It’s easy to diagnose a problem—actually doing something about it takes bold leadership. Texas is leading the pack against big tech.