One is the Loneliest Number: Is a law that applies to a single Texas city or county constitutional? 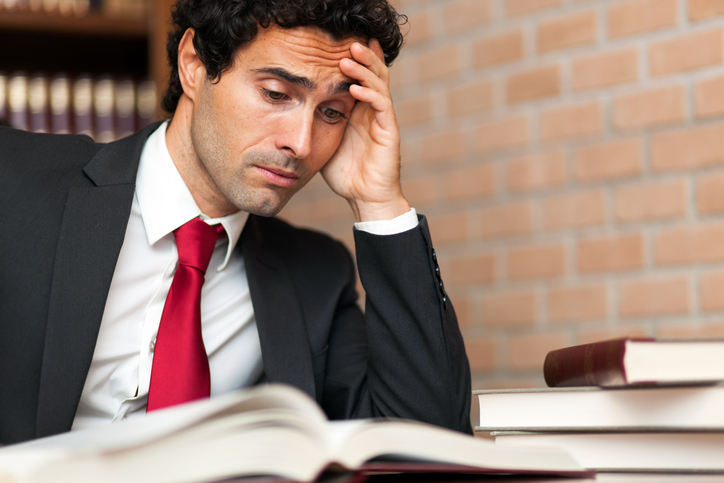 The cities of McAllen and Pharr recently filed a lawsuit against the State of Texas and the Texas Secretary of State, claiming a state law that requires them to surrender control of the May election to the county is an unconstitutional “local or special law.”

Voters submitted petitions to McAllen and Pharr in December, triggering a little-known provision of the Texas Election Code that requires municipalities and school districts to relinquish control of their elections to Hidalgo County if they receive a petition signed by just 1% of the registered voters who cast ballots in the last general election held by the municipality or school district.

The challenged law—Tex. Elec. Code § 31.0925—is applicable only to a county with a population of at least 500,000 people that does not have a city with more than 150,000 residents and that is served by an elections administrator. Hidalgo County is the only county in Texas that meets all three requirements.

McAllen and Pharr claim that Tex. Elec. Code § 31.0925 is an unconstitutional “local or special law.” Article III, section 56, of the Texas Constitution prohibits the Legislature from passing what are generally referred to as “local or special laws” affecting certain specified subjects or areas. A local or special law is, in general, applicable only to a defined geographical territory or a limited classification—often by population.

A law is not necessarily unconstitutional merely because its scope is limited to a defined geographical area or class, and a law that is general in nature is not void merely because it only affects one city or county at the time of its passage.

However, a statute is a prohibited local or special law if—at the time of its enactment—the classification by population is based entirely on existing circumstances and the application of the statute is “closed” to other local units in the future. For example, courts have held that statutes were prohibited local or special laws under the following circumstances:

Similarly, the attorney general has ruled that a statute applicable to any city with a population between 215 and 217 was an unconstitutional special law. When it was enacted, the law applied only to the town of Montgomery, which had a population of 216 in 1970. “[B]y confining the act’s population classification to the 1970 federal census, the legislature permanently closed the class of municipalities which could come within the classification at any time in the future. This renders the act a local or special law,” the attorney general opined. Op. Tex. Att’y Gen. No. JM-750 (1987).

By comparison, a Texas court upheld a statute relating to a firemen and policemen pension fund in cities of more than 275,000 and less than 300,000 and that was applicable only to the city of El Paso, because, irrespective of whether the statute affected only El Paso at time of its passage, any number of cities could qualify under the same statutory provision. Gould v. City of El Paso, 440 S.W.2d 696, 700 (Tex. Civ. App.—El Paso 1969, writ ref’d n.r.e.). And a Texas court upheld a statute applicable to cities over 150,000 located in a county over 205,000, because the statute “has elasticity and is not one which could never apply to a city not qualified at the time of the passage of the statute.” City of San Antonio v. State ex rel. Criner, 270 S.W.2d 460, 462 (Tex. Civ. App.—Austin 1954, writ ref’d).

Unfortunately, legal challenges to city statutes complaining that they constitute prohibited local or special laws are rarely successful. Courts generally defer to the discretion of the Legislature in making classifications for legislative purposes. Thus, it’s important for municipalities and counties to be involved in the legislative process and to engage in advocacy where legislation will affect their jurisdiction specially.

Cobb & Counsel has significant experience representing private persons and governmental entities in political, regulatory, and judicial arenas. If you have been impacted by a local or special law, contact us today to discuss your options.

March 9, 2021 update: The Travis County District Court has denied a request from the cities of McAllen and Pharr to issue a temporary injunction. Although the temporary injunction was not granted, the McAllen City Attorney says the city is not making any preparations to turn over its May 2021 general election to Hidalgo County.

The Texas Secretary of State says it has no authority to enforce section 31.0925 against the cities. If the cities refuse to turn over their elections to the county, they are subject to a lawsuit for declaratory or injunctive relief under sections 273.061 or 273.081 of the Texas Election Code.