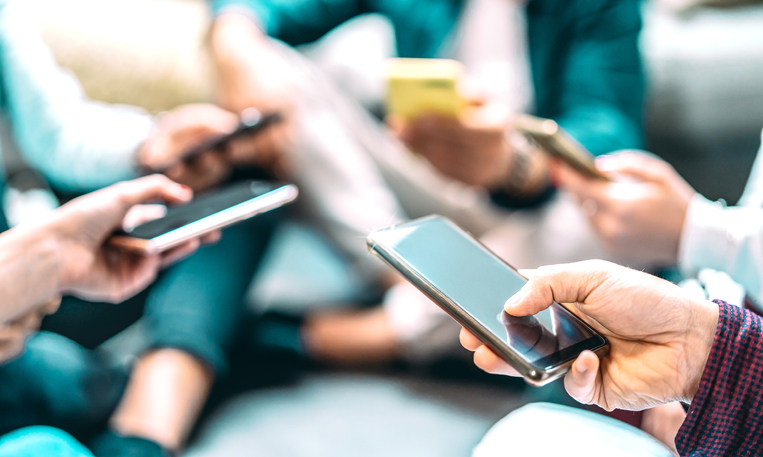 Social media has become “the modern public square,” in the words of the U.S. Supreme Court. Facebook, Twitter, and other platforms are a cost-effective and efficient way for governments to communicate with the public, and they allow regular people to engage directly with lawmakers, officials, and government entities themselves. A few government accounts are even funny (we recommend @txcomptroller, @USPSC, and @NJGov).

Of course, social media has its pitfalls. Former President Trump was sued in 2019 by the Knight First Amendment Institute for blocking his critics on Twitter. And Texans might remember that former Texas Supreme Court Justice Don Willett (our “Tweeter Laureate”) had to defend controversial tweets at his 2017 confirmation hearing for a seat on the 5th Circuit.

Information relating to a governmental body’s official accounts—e.g., the governor’s office’s Twitter account, the lieutenant governor’s office’s Twitter account, or a city’s social media pages—is “public information” under the TPIA, because those accounts are maintained by or for the governmental body or official “in connection with the transaction of official business.” However, the government can still withhold the requested information if it is subject to an exception under the TPIA.

For example, the Texas Attorney General (AG) has concluded that the Texas A&M University System could withhold requested information about Texas A&M’s Facebook page, because the information related to litigation pending against the university president in his official capacity and was thus excepted from disclosure under section 552.104 of the TPIA. Even though the information was subject to the TPIA, it didn’t have to be released publicly.

Whether a government official’s or government employee’s social media information is considered “public information” under the TPIA is a trickier question.

More often than not, the AG has concluded that the social media accounts of government officials and employees are private.

If you’re thinking about submitting a public information request and are wondering how the process works in Texas, check out our blog post, “I submitted a Texas Public Information Act request. What happens next?”

Cobb & Counsel has significant experience in handling TPIA matters and litigating open government issues. If you are involved in a dispute regarding the release of government records under the TPIA, contact us to discuss your options.