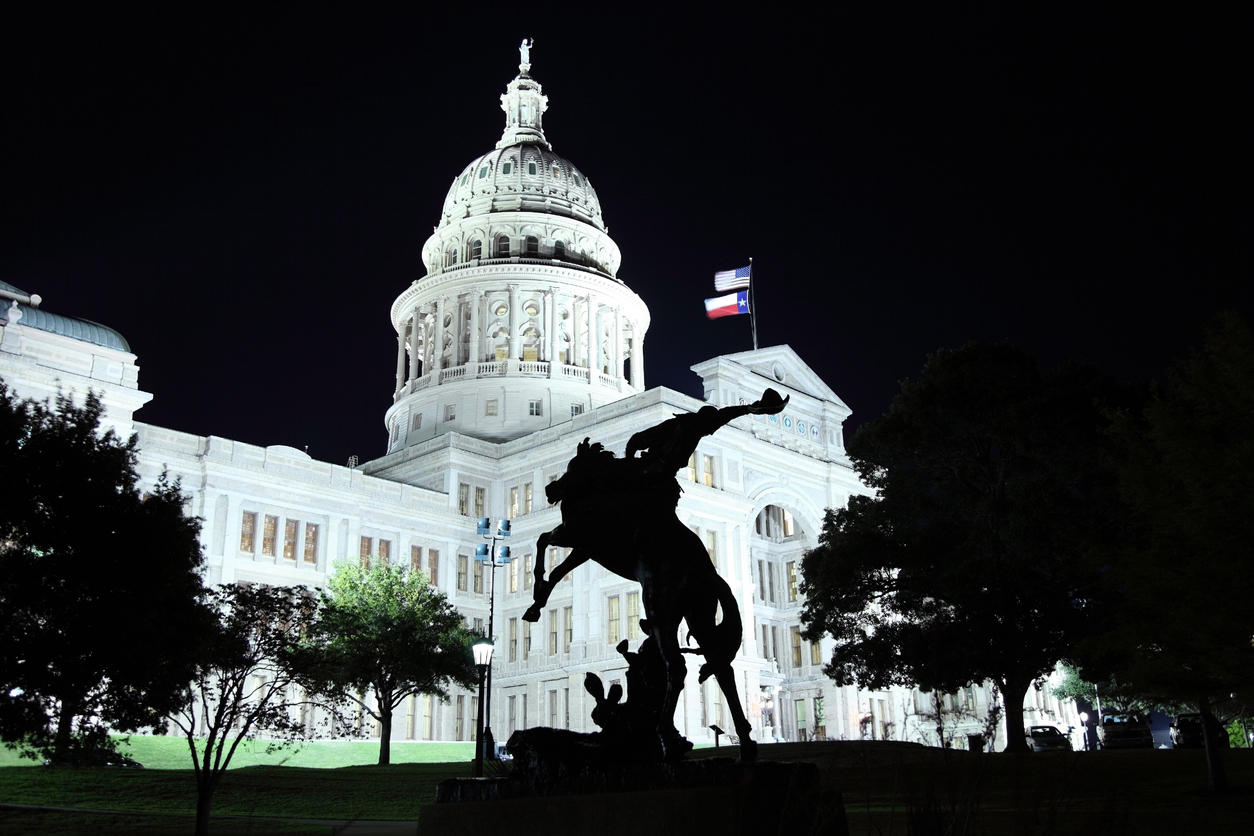 Whether legislators can vote and debate remotely still a question.

Due to COVID-19 and civil unrest, the Capitol and Capitol grounds were closed to the public for most of 2020. With the 87th Regular Session commencing on January 12, 2021, Democrats and Republicans from both chambers raised questions about the accessibility of the legislative process and the possibility of remote voting and debate.

On December 14, 2020, State Representative Briscoe Cain (R-Deer Park) asked the attorney general to weigh in regarding public access to the Capitol during session and the authority for members of the Legislature to debate or vote on legislation from a location other than their respective chambers.

Just one day before regular session commenced, the attorney general issued his opinion, concluding that:

The attorney general’s full opinion can be read here.