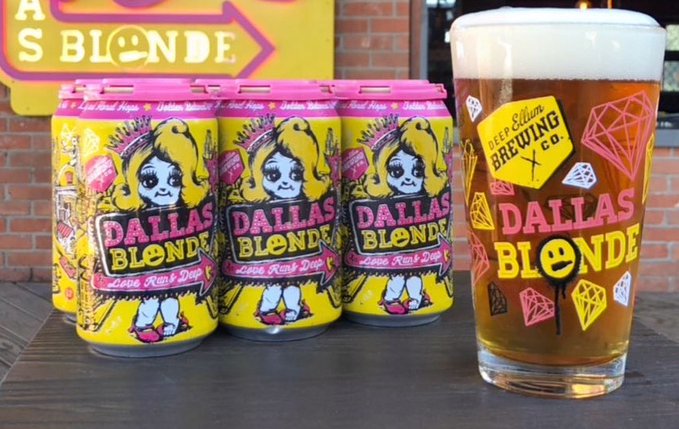 Texas law was amended in 2019 to allow certain breweries to sell beer to-go.

In 2019, the Legislature amended the Texas Alcoholic Beverage Code to allow manufacturing breweries in Texas to sell beer to-go. Texas was the last state in the U.S. to allow beer-to-go sales at breweries. “Beer to go was kind of the perfect example of the little guys being overrun by the process,” Sen. Dawn Buckingham (R-Lakeway) told the Texas Tribune. “It seemed a little crazy that Texas would be the only state where you can’t go to a brewery and bring home a little bit of beer.”

Specifically, the law provides that a brewer may sell beer to-go if its annual production of beer is less than 225,000 barrels “at all premises wholly or partly owned, directly or indirectly, by the permit holder or an affiliate or subsidiary of the permit holder.” Tex. Alco. Bev. Code §§ 12.052(a) and 62.122(a).

In other words, a brewer that produces less than 225,000 barrels annually at its owned premises is allowed to sell beer to-go, while brewers that exceed the 225,000-barrel production threshold cannot.

Shortly after the beer-to-go law took effect, TABC ordered Deep Ellum and Oskar Blues to stop selling beer-to-go in Texas, based on its determination that CANarchy-affiliated brewers produce more than 225,000 barrels annually. TABC counted production at every location where CANarchy-affiliated brewers manufacture beer—even out-of-state premises—rather than counting production at the premises CANarchy owns in Texas.

CANarchy, represented by Cobb & Counsel, sued TABC. CANarchy sought a judgment declaring that (1) counting barrels produced outside of Texas toward the 225,000-barrel production threshold is unconstitutional because it discriminates against larger, out-of-state brewers and (2) counting barrels produced at premises leased conflicts with the unambiguous text of the statute, which states that barrels should be counted at premises owned by the brewer (the “statutory interpretation claim”).

A federal court held that there are genuine issues of material fact as to whether the beer-to-go law was enacted with a discriminatory purpose.

CANarchy won on its statutory interpretation claim. The court held that the text of the beer-to-go law is unambiguous—TABC cannot count barrels produced at premises leased by a brewer toward the 225,000-barrel production threshold. CANarchy leases the premises where most of its beer is produced, and CANarchy produces less than 225,000 barrels annually on premises that it owns. Thus, CANarchy-affiliated brewers are authorized to sell beer to-go in Texas.

As the coronavirus pandemic stretches on, Texas brewers, bars, and wineries continue to suffer, forced to temporarily close or operate at significantly lower capacities. Beer to-go and alcohol to-go sales have been an economic lifeline for many.

Governor Abbott signed a waiver at the beginning of the coronavirus pandemic allowing to-go alcohol sales, in an effort to support struggling restaurants after they closed their dining areas. The waiver was originally set to last until May 1, 2020, but it was extended indefinitely. On May 12, 2021, Governor Greg Abbott signed a bill (HB 1024) to permanently allow beer, wine, and mixed drinks to be included in pickup and delivery food orders.