Can Texas legalize casino gambling without a constitutional amendment? 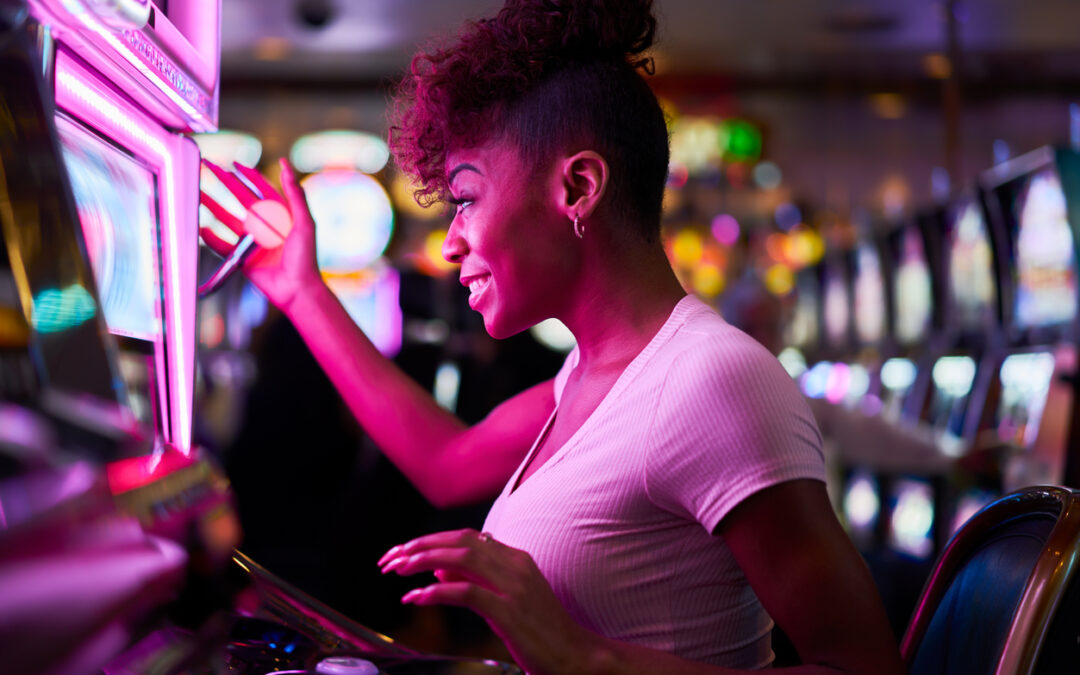 The Texas Legislature can try to legalize casino gambling through a statewide referendum, without a constitutional amendment—but the law will almost certainly be challenged as unconstitutional.

The Texas Constitution has prohibited gambling for most of the State’s history. See Tex. Const. of 1845, art. VII, § 17 (“No lottery shall be authorized by this State; and the buying or selling of lottery tickets within this State is prohibited.”). Currently, state-authorized methods of gambling in Texas are limited, and the industry is highly regulated. Article III, section 47 of the Texas Constitution affirmatively requires the Legislature to pass laws “prohibiting lotteries and gift enterprises,” providing exceptions for charitable bingo, charitable raffle, and a state lottery, but not for casino gambling. Indeed, under Tex. Pen. Code § 47.02, it is a criminal offense to play and bet for money or other thing of value at any game “played with cards, dice, balls, or any other gambling device.”

There are two limited exceptions to this prohibition. Casino boats can transport passengers into the Gulf of Mexico and operate gambling devices outside the state’s territorial waters (which extend 9 miles from the coastline). Tex. Pen. Code § 47.09; Op. Tex. Att’y Gen. No. JC-0466 (2002). And under federal law, federally recognized Native American tribes can own and run casinos on their lands. Each of Texas’ three federally recognized tribes operates a casino. The Kickapoo tribe has the Kickapoo Lucky Eagle Casino in Eagle Pass, the Ysleta del Sur Pueblo tribe (also known as the Tigua tribe) has the Speaking Rock Entertainment Center in El Paso, and the Alabama-Coushatta Tribe has Naskila Gaming in Livingston. The latter two have been the subject of extensive litigation, with the state arguing that both are illegal.

What forms of gambling are legal in Texas and how were they legalized?

Horse and dog racing (pari-mutuel)—statewide referendum. The legalization of pari-mutuel betting in Texas has a complicated track record. Wagering on horses was first legalized in 1905, when the Legislature amended its anti-gambling statute to exempt betting on horses. Following a series of scandals involving horse racing, Texas prohibited horse race gambling four years later.

Pari-mutuel betting was made legal again during the Great Depression. In 1933, the Legislature created a three-member Texas Racing Commission to regulate betting on what was called the “certificate system,” although the legislation specifically stated it did not allow “pool selling or betting.” The law was challenged on the grounds that it violated article III, section 47 of the constitution, which at that time prohibited “the establishment of lotteries . . . or other evasions involving the lottery principle, established or existing in other States.” The court of appeals held that the certificate system was not a “lottery,” and the Legislature’s legalization of horse race gambling constituted an interpretation that it did not violate the constitutional prohibition against lotteries. Panas v. Tex. Breeders & Racing Ass’n, 80 S.W.2d 1020, 1024 (Tex. Civ. App.—Galveston 1935, writ dism’d). Unless “clearly wrong,” the court said, a legislative construction of a constitutional provision will not be set aside. At the urging of the governor, a staunch opponent of gambling, the Legislature soon outlawed horse race gambling once again.

Over the next several decades, various efforts to pass a pari-mutuel bill were unsuccessful. A 1983 special legislative report by the Texas House Study Group determined that, based on the court’s holding in Panas, “pari-mutuel wagering does not require a constitutional amendment exempting it from Art. 3, sec. 47 of the Constitution.” Alex Schmandt, Legalizing horse-race betting, House Study Group, Texas House of Representatives (1983).

Finally, in 1986, the Legislature enacted the Texas Racing Act, which creates the Texas Racing Commission and permits pari-mutuel wagering on horse races and greyhound races. The Act was subject to a statewide referendum—no constitutional amendment was proposed. Section 17.06(c) of the Texas Racing Act (such section now repealed) stated that “It is the legislature’s strong intention that, though the legislature has rarely, if ever, conducted a referendum on matters of statewide important, the will of the people should be honored and take precedence over any prior constitutional rule of law given the nature of this particular issue in our state.” The referendum was included on the ballot beneath the proposed constitutional amendments and approved by the voters in the November 1987 election.

Other gambling-type activities arguably fall into “loopholes” or exceptions and are generally allowed (or overlooked).

Poker clubs. The legality of private poker clubs is currently under debate. Owners of these clubs claim they are operating in accordance with Texas’ gambling laws by only charging membership fees and dues rather than taking a percentage of the pot. Critics claim they are merely exploiting a loophole in the law.

Eight-liner machines. The use of eight-liner machines in Texas has been a common source of controversy over the last several years. Texas law forbids gambling devices, such as eight-liners, from awarding cash prizes. However, there is a part of the law—commonly referred to as the “fuzzy animal” exception—that allows operators to award prizes that are worth less than $5. See Tex. Pen. Code §47.01(4)(B).

Traditional fantasy sports leagues. The attorney general has opined that traditional fantasy sports leagues are not illegal “when play is in a private place, no person receives any economic benefit than personal winnings, and the risks of winning or losing are the same for all participants.” On the other hand, daily fantasy sports are illegal according to the attorney general, because the outcome “depends partially on chance” and “an individual’s payment of a fee to participate in such activities is a bet.” For more, see our blog on the Future of Daily Fantasy Sports in Texas.

Could casino gambling fall into a “loophole” or exception?