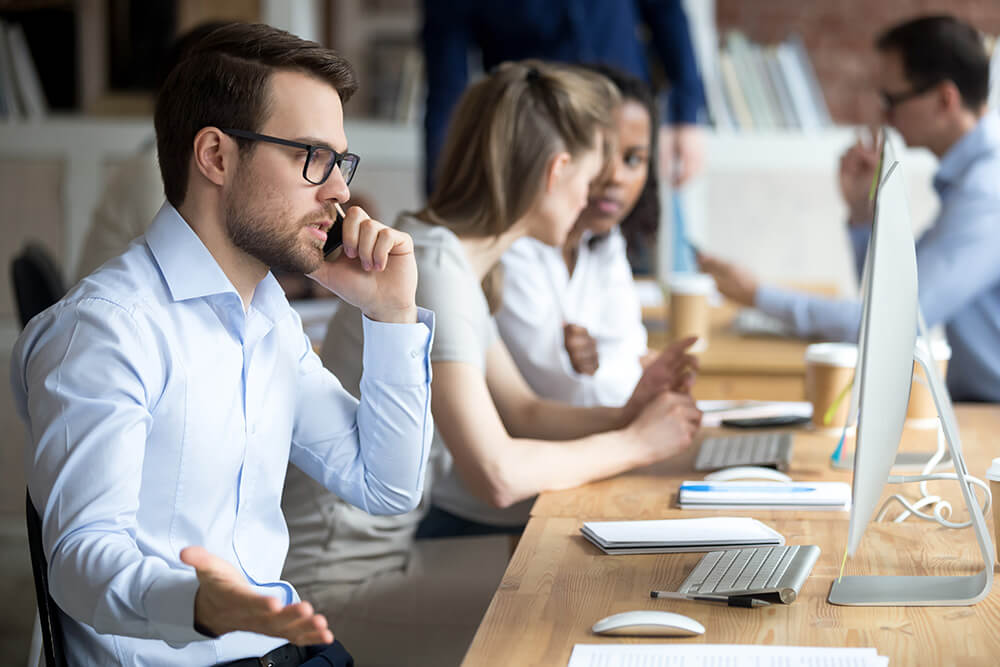 After putting in long hours preparing a bid for an Invitation for Bids (IFB) or a response to a Request for Proposal (RFP) from a Texas agency, you end up losing the contract. Because you believe the agency violated a statutory or regulatory provision when awarding the contract to a competitor, you file a bid protest—but the agency denies the protest. Can you appeal?

State agencies almost always provide protesting parties with a right to appeal the denial of a bid protest. But counties, municipalities, and regional agencies (like transit authorities) often do not. In any case, the process for filing an appeal is agency-specific.

But each state agency can establish its own appeal deadlines, filing and notice requirements, content requirements, and procedures—and these in fact do vary significantly by agency. For example, Texas HHSC rules provide that a protestant must appeal within 10 business days after the bid protest is rejected by filing a written appeal with the Executive Commissioner and delivering copies to all interested parties. 1 Tex. Admin. Code § 391.407. The Texas Lottery Commission requires an appeal to be filed within just one business day—the protestant must electronically file the appeal with the commission’s general counsel by 5 p.m. on the next business day after issuance of the initial determination. 16 Tex. Admin. Code § 401.103. Links to the bid protest appeal requirements for 26 Texas state agencies can be found at the end of this article.

State agencies also differ on whether a contract award is stayed (i.e. implementation is stopped) pending the appeal. The Texas DMV, for example, will stay a contract award unless the executive director determines that continued performance “is necessary to protect substantial interests of the department.” 43 Tex. Admin. Code § 210.2(d). But the Texas Workforce Commission will move forward with a contract award without delay, even if a protest has been timely filed. 40 Tex. Admin. Code § 800.301(f).

Other governmental entities. The process for protesting and appealing a contract awarded by a county, municipality, or regional agency (like transit authorities) is not uniform or well defined. Often, if there is any right to protest appeal, the procedure will be set forth in the applicable RFP or IFB.

Unlike state agencies, regional and local authorities are not required to have bid protest rules that are consistent with the Comptroller’s rules—so even if a bid protest procedure is provided, often there is no right to appeal. For example, Fort Bend County, the City of Houston, and the City of San Marcos have published bid protest procedures but no process for an appeal. Dallas Area Rapid Transit allows a protestant to request reconsideration of a decision denying a bid protest. A request for reconsideration must be filed within 5 days of the initial decision and contain a “detailed statement of the factual and legal grounds upon which reversal or modification is deemed warranted.”

Cobb & Counsel has significant experience in protesting contract awards in Texas. If you are preparing a bid for an IFB or a response to a RFP and believe you may be denied the contract award, you should contact counsel early to discuss your options.