Can I seek judicial review to challenge the award of a Texas government contract? 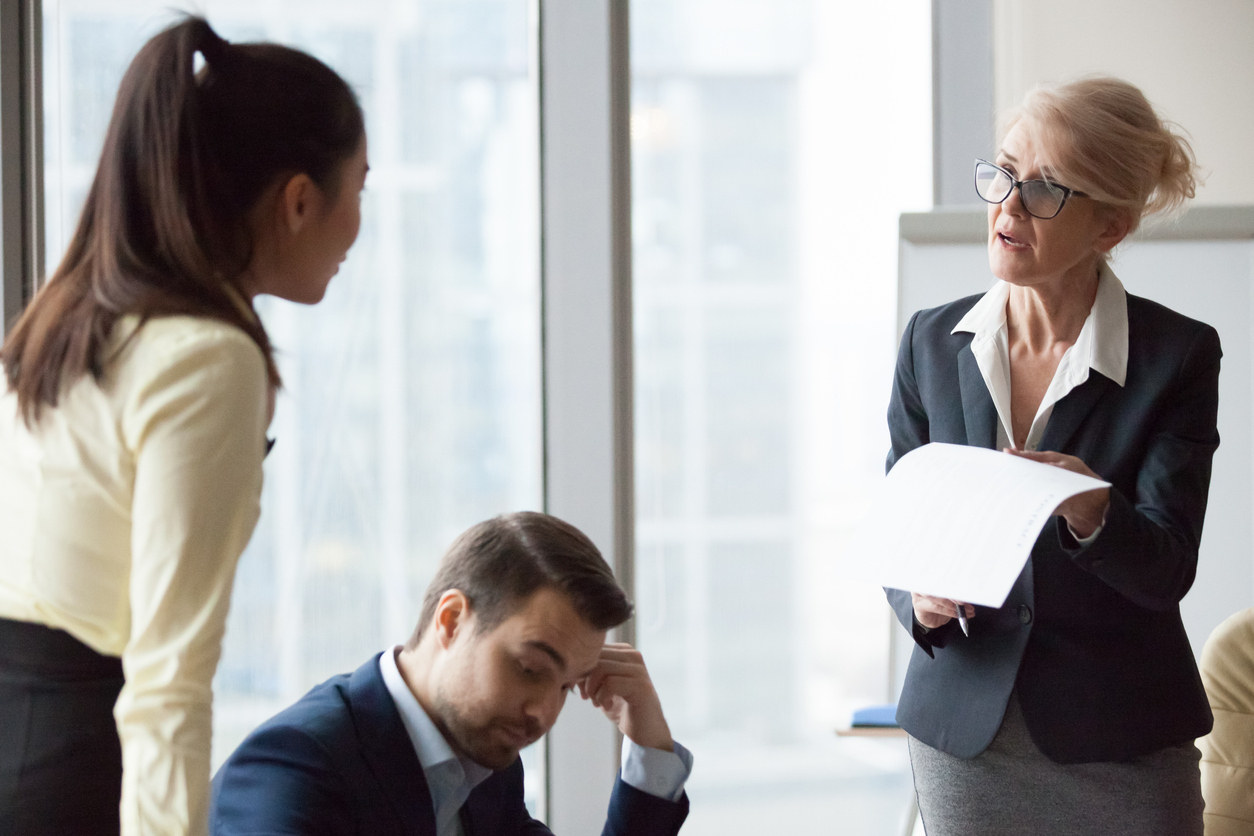 If you are challenging a county’s or municipality’s contract award, the answer is yes—the Legislature has waived the sovereign immunity of cities in such cases, making such awards subject to judicial review. But if you are challenging the award of a Texas state agency, you will most likely lose. No Texas court has ever overturned a Texas state agency’s contract award. That said, Texas courts have exercised jurisdiction over tort claims against other bidders and private parties for wrongdoing committed during the procurement process, and Texas courts could (but as of yet have not) exercise jurisdiction over equal protection violations during the procurement process.

County and municipal (city) contract awards are subject to judicial review. The Local Government Code provides a cause of action allowing any property-tax paying citizen to enjoin the performance of a contract awarded by a county or city in violation of Texas law.[1] The Local Government Code also allows an unsuccessful bidder to enjoin performance of and payment under a contract “for the construction of public works” if the contract was awarded in violation of Texas law.[2]

The unsuccessful bidder cannot simply allege that the municipality “got it wrong” in awarding the contract to another bidder. Rather, a challenger must allege “facts that would constitute conduct ultra vires of the [] Defendants’ decision-making authority,” such as evidence that the city “deliberately rigged the process” in favor of one bidder.[3]

State agency contract awards are not subject to judicial review. In Texas Logos I,[4] the court rejected an unsuccessful bidder’s attempt to overturn a contract award made by TxDOT. After TxDOT denied Texas Logos’ bid protest, Texas Logos sued the agency and its executive director, alleging that the agency “exceeded its statutory authority” by violating or waiving the requirements of various statues and rules governing procurement in awarding the contract to another bidder. Texas Logos asked the court to declare the contract award void. But the court dismissed the claims, concluding that a suit to overturn the contract award would interfere with TxDOT’s policy and budget decisions and thus implicated sovereign immunity. The court held that unless the Legislature has “specifically provided a judicial review mechanism” for challenging an agency’s contract award, the judiciary lacks subject-matter jurisdiction to invalidate the award once it has been made.

Torts committed during procurement process are subject to judicial review. In a separate case regarding the same contract award (Texas Logos II), the court held that Texas Logos could assert claims for tortious interference and conspiracy—seeking monetary damages only—against a former TxDOT engineer involved in the procurement process, the engineer’s consulting company, the successful bidder, its affiliates, and its subcontractor. The court held that even though there was some overlap between the cases, Texas Logos could maintain its tort claims because there was “no clear legislative intent in the statutory scheme governing TxDOT’s procurement . . . to divest Texas courts of their subject-matter jurisdiction over the types of common-law claims Texas Logos asserts.”

Constitutional claims. A person may obtain judicial review of an administrative action if the action violates a constitutional right. The Fifth Circuit has refused to hear due process claims by unsuccessful bidders, concluding that a bidder does not have a protected property interest in the bidding process.[5] And the Supreme Court has made clear that the misapplication of state law alone does not constitute invidious discrimination in violation of the equal protection clause.[6] But a federal court in Pennsylvania has held that a losing bidder has an equal protection claim where the contract award is the product of “a predetermined and unlawful preference” for one bidder over another.[7] In Texas, whether an unsuccessful bidder can bring an equal protection claim against a Texas agency for awarding a contract to another bidder is an open question.

If you are preparing a bid for an IFB or a response to a RFP, you should contact counsel early to lay the groundwork to challenge, or defend, the contract award.