The Texas Disaster Act—This is What Democracy Looks Like? 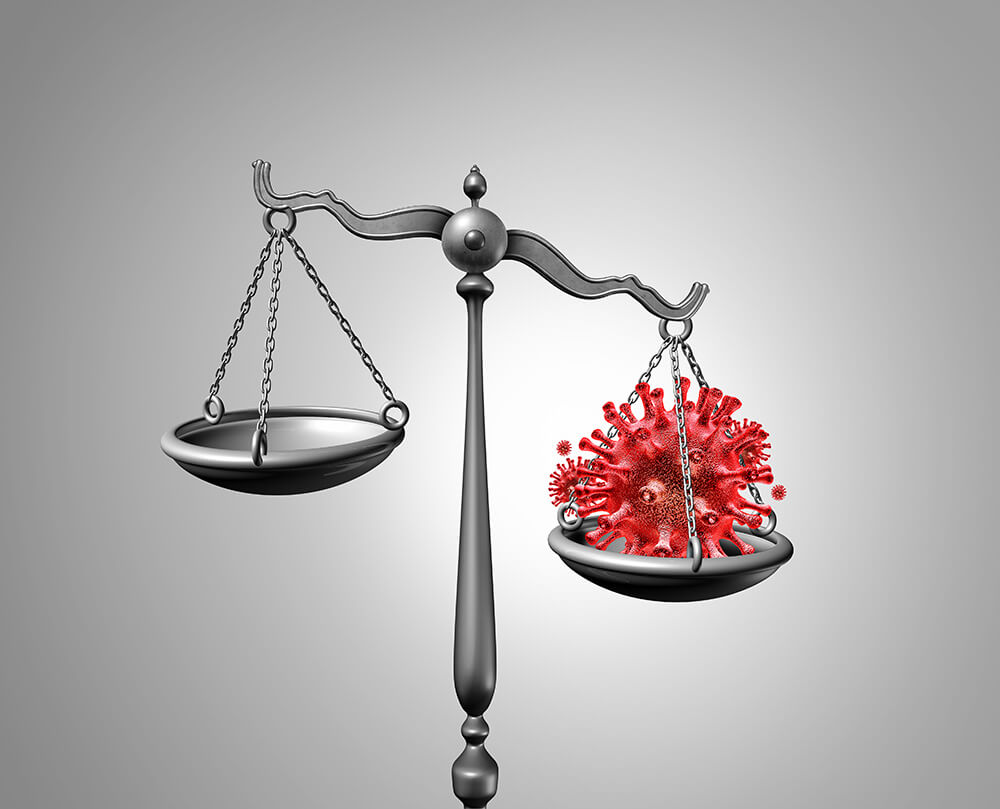 Like many governors, Texas Governor Greg Abbott has responded to the COVID-19 pandemic with a series of executive orders implementing a variety of emergency measures, including requiring face coverings in public places, closing bars and schools, and limiting the capacity of restaurants and other businesses. One feature of these executive orders is that they purport to suspend or modify Texas laws. But can the Governor do that?

The Texas Constitution appears to answer this question in the negative. Article 1, Section 28 of the Texas Constitution provides that: “No power of suspending laws in this State shall be exercised except by the Legislature.” In addition, Article II, Section 1 of the Texas Constitution provides that: “The powers of the Government of the State of Texas shall be divided into three distinct departments[, Legislative, Executive, and Judicial], . . . and no person, or collection of persons, being of one of these departments, shall exercise any power properly attached to either of the others, except in the instances herein expressly permitted.”

The Texas Disaster Act of 1975, which the Governor has relied on to support his executive orders, provides that the governor “may suspend the provisions of any regulatory statute [or rule] . . . in coping with a disaster.” It’s hard to square this suspension-of-laws provision of the Texas Disaster Act with the Texas Constitution.

The constitutionality of Governor Abbott’s coronavirus-related executive orders and the scope of the governor’s emergency powers have been repeatedly challenged in Texas courts, but to no avail. And because the Texas Legislature cannot convene before the next regular session in 2021 unless the governor calls a special session (which he has refused to do), Governor Abbott has unilaterally and broadly exercised his authority under the Texas Disaster Act during the pandemic.

While exigent circumstances sometimes warrant a governor’s application of emergency powers without seeking legislative approval, executive powers should not extend past constitutional limits. Texas lawmakers should consider amending the Act and the Texas Constitution to ensure legislative oversight over the governor’s authority to declare a state of disaster and suspend laws.

In our paper, we discuss key provisions of the Texas Disaster Act, consider potential bases for challenging Governor Abbot’s coronavirus-related executive orders in court, and propose amendments to the Act and the Texas Constitution to resolve these constitutional concerns.

The 87th Texas Legislature failed to pass legislation aimed at curbing the governor’s emergency powers during a pandemic. Under HB 3, the governor would have been required to order the Legislature back for a special session for permission to extend certain executive orders or proclamations. HB 3 also would have created a legislative oversight committee that in some cases would have had the authority to terminate a pandemic disaster declaration issued by the governor. The bill died in conference committee.