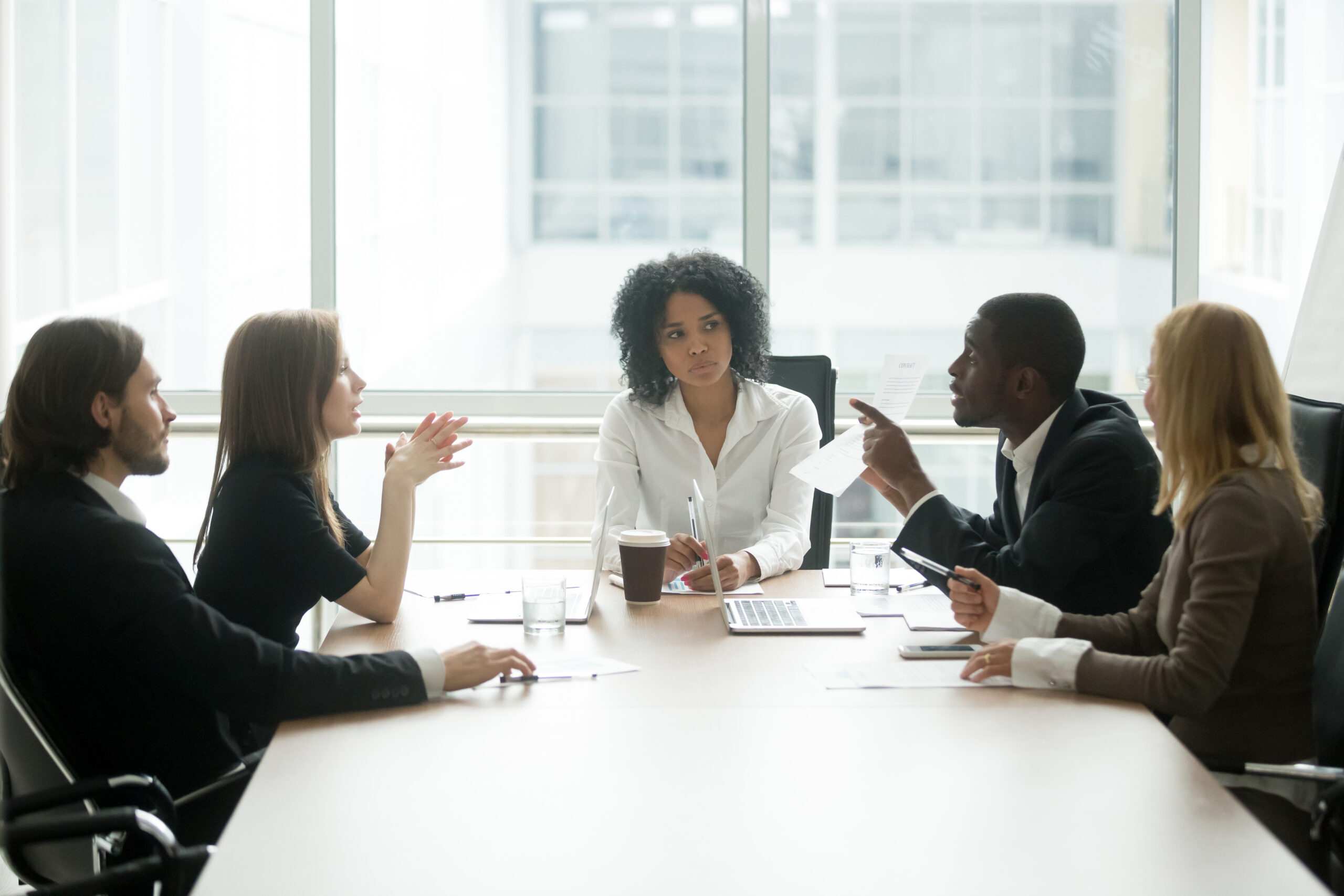 The Office of the Attorney General has power to investigate and prosecute violations of the Texas Free Enterprise and Antitrust Act (the “Antitrust Act”), which aims to maintain and promote economic competition, and the Texas Deceptive Trade Practices-Consumer Protection Act (“DTPA”), which aims to protect consumers from false, misleading, or deceptive acts or practices. Tex. Bus. & Com. Code §§ 15.04; 17.44.

Under the Antitrust Act and the DTPA, the Texas attorney general is authorized to conduct oral examinations under oath. These oral examinations are similar in practice to depositions in a civil case, but there are some notable differences.

Under section 15.10 of the Antitrust Act, the Texas attorney general can issue a Civil Investigative Demand (“CID”) to compel a person to give oral testimony at a reasonable time and place. Tex. Bus. & Com. Code Ann. § 15.10. Unless otherwise agreed by the parties, the testimony “shall be taken in the county where the [witness] resides.” Id. § 15.10(g)(5)(B).

The witness “may be accompanied, represented, and advised by counsel,” who “may advise such person in confidence, either upon the request of such person or upon counsel’s own initiative, with respect to any question arising in connection with the examination.” Id. § 15.10(g)(5)(C). Additionally, during the oral examination, the witness or his or her counsel may object to any question in whole or in part “when it is claimed that such person is entitled to refuse to answer the question on grounds of any constitutional or other legal right or privilege, including the privilege against self-incrimination.” Id. § 15.10(g)(5)(E). The witness or his or her counsel must “briefly state for the record the reason for the objection.” Id. If the witness “refuses to answer any question, the attorney general may petition the district court in the county where the examination is being conducted for an order compelling the person to answer the question.” Id.

After the testimony has been fully transcribed, the witness will receive a copy and “a reasonable opportunity to examine the transcript and make any changes in form or substance accompanied by a statement of the reasons for such changes.” Id. § 15.10(g)(5)(F). Generally, the witness has 15 days to review, correct, and sign the transcript. Id. If the witness does not sign the transcript within 15 days of receiving it, the person before whom the testimony was given will sign it and state on the record the reason (if known) for the witness’s failure to sign. Id. The witness can receive a copy of the certified transcript from the attorney general upon request. Id. § 15.10(g)(5)(G).

Unlike the Antitrust Act, the DTPA provides no guidance on important protections for the witness. For example, section 17.60 does not address whether the EUO is recorded or whether a copy of the testimony will be made available to the witness. And, unlike the Antitrust Act, section 17.60 provides no stated right for a witness to be accompanied and advised by counsel during the testimony. Likewise, the statute does not provide a right to raise objections during the EUO. Whether a witness or his or her counsel may object to a particular question during an EUO under section 17.60 is an open issue.