First, Do No Harm: Responding to Texas Medical Board Investigations 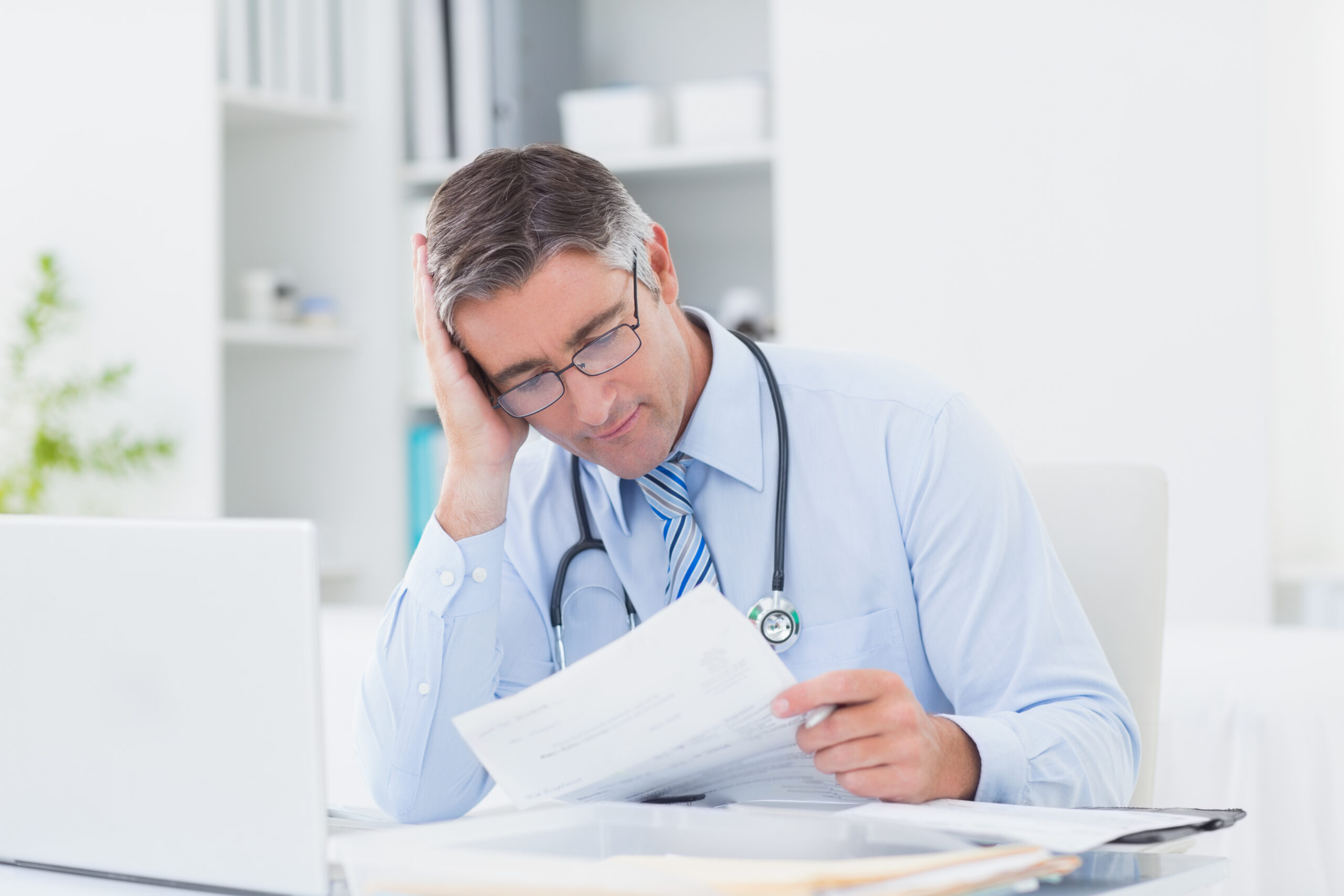 Each year, thousands of Texas physicians will receive that dreaded letter from the Texas Medical Board, advising them that a complaint has been made against them. Because the Texas Medical Board (the “Board”) has authority to impose a range of disciplinary actions—including revoking or suspending a physician’s medical license—it’s critical to take the initial complaint letter seriously and respond appropriately.

The initial complaint letter is an early stage in the Board’s investigation process to determine the merits of a complaint filed against you. The letter likely contains some vague statements alleging that you have violated the Texas Medical Practice Act, which is the statute that governs licensure, practice, and discipline of physicians in Texas. The letter will also request that you answer questions regarding those allegations within a certain time frame. While receiving a complaint letter can be stressful and frustrating, don’t shoot off an angry or off-the-cuff response. And don’t ignore the letter, either—it won’t just go away.

There are two things you should do immediately after receiving the initial complaint letter. First, contact your medical liability carrier. Many carriers offer coverage that will reimburse you for legal expenses, fines, and penalties associated with a Board disciplinary action. Second, contact an experienced attorney. The Board’s responsibility is to regulate the practice of medical and protect the public. The Board is not there to protect your rights. An attorney who is familiar with professional license defense can advocate for your best interests and will know how to navigate the complex Board rules and the Texas Medical Practice Act.

While each case is different, a Board investigation can involve several stages:

The Board investigation process is like a “big sieve,” with a majority of cases being dismissed. In 2007, according to the Texas Medical Association, the Board received about 6,800 complaints and completed around 2,400 investigations. Between 60-70% of those cases were dismissed. Around 500 cases went to informal settlement conferences, and the Board levied penalties in 300-350 of those cases. While a good outcome is possible, it is critical to engage counsel (and your insurer) early.