Wait, my company’s confidential information can be released under the Public Information Act? How can we stop that? 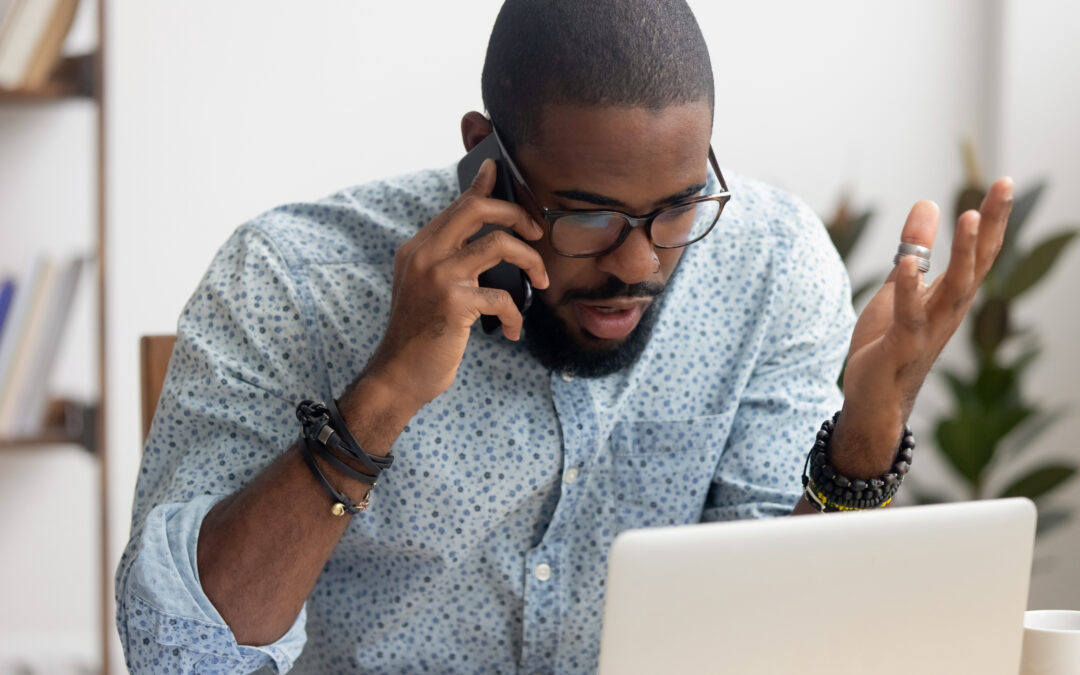 Typically, a request under the Texas Public Information Act (TPIA) involves two parties: the governmental body that holds the information and the person requesting it. The government, however, holds a great deal of information from people and companies doing business in Texas, and some public information requests may also implicate the property or privacy interests of another person.[1] When a request implicates this type of information, the TPIA permits the third party to raise any applicable exception to the information’s disclosure with the Texas attorney general, or in district court, or both.

The third party must act quickly to contest the attorney general ruling. While there is no deadline for the third party to file suit under section 552.325, if the governmental body releases the information to the requestor before the suit is filed, all is lost.

The TPIA requires the third party to make a good faith effort to timely inform the requestor of the suit, and the requestor has a right to intervene in the suit.

Cobb & Counsel has significant experience in litigating open government issues. If you are involved in a dispute regarding the release of government records under the Texas Public Information Act, contact us to discuss your options.