How do I challenge a rule of a Texas agency? 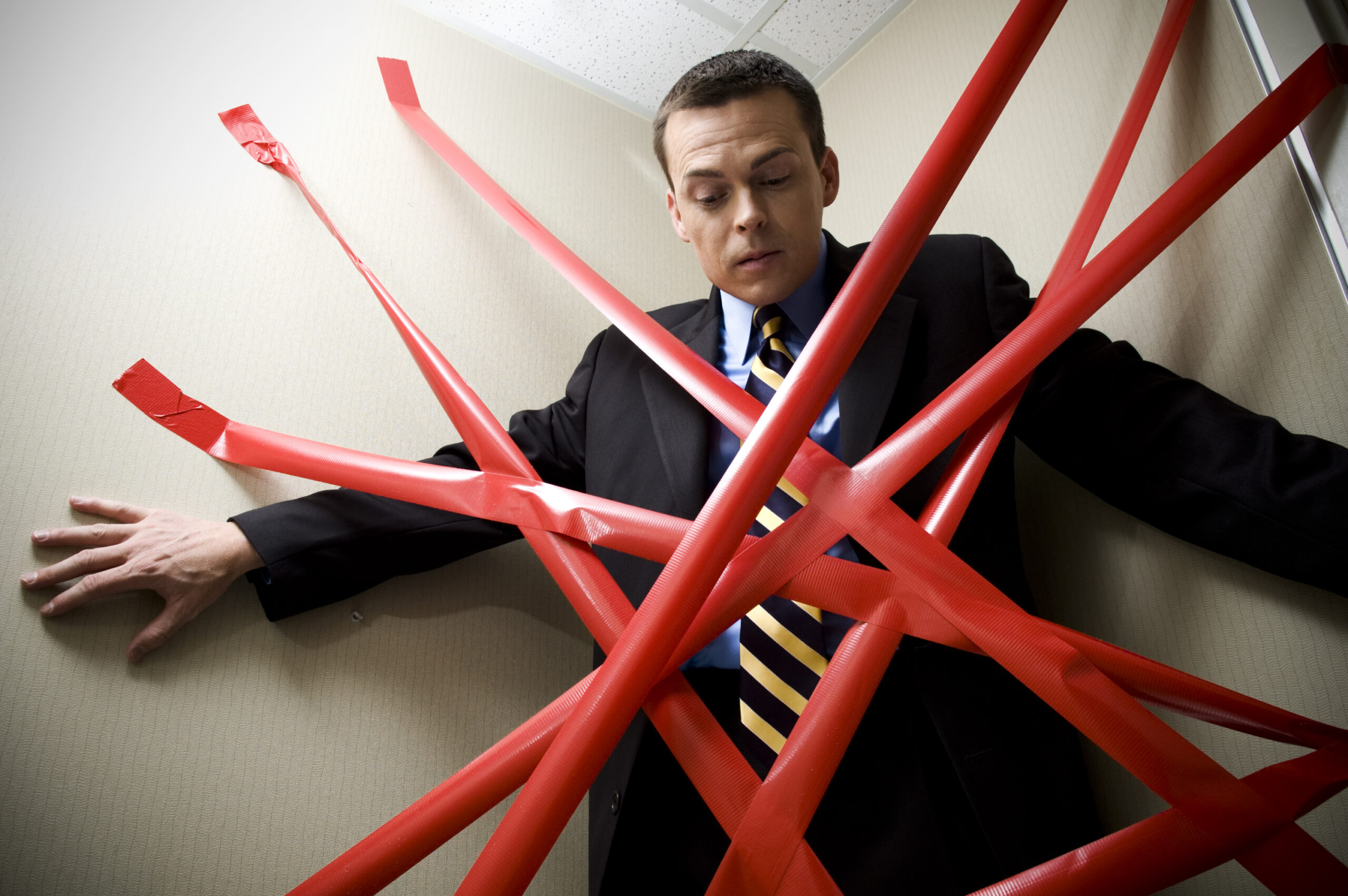 The Texas Legislature only meets every two years, but Texas agencies are always open for business, and they promulgate hundreds of rules each year. An agency’s power to make law comes from a delegation of law-making power by the Texas Legislature to the agency. Delegated law-making power gives an agency the power to promulgate rules and regulations necessary to accomplish the purposes of Texas law—essentially, the power to fill in the details of a statute.

Sometimes, an agency gets it wrong and issues a rule that exceeds its rule-making authority or that is unconstitutional or invalid for some other reason. Or maybe an agency has issued a rule that you think shouldn’t apply to you. You might be able to resolve the issue with the agency informally, by requesting that it promulgate a new rule or re-interpret a previously-issued rule, or you might request that the Texas Attorney General issue a written interpretation of the agency rule. You can also seek judicial review of the rule under the Administrative Procedure Act (APA). Of these approaches, this post will discuss judicial resolution.

Challenging an agency rule under Section 2001.038 of the Administrative Procedure Act

Under Section 2001.308 of the APA, the validity or applicability of agency “rules,” including emergency rules, may be determined in an action for declaratory judgment “if it is alleged that the rule or its threatened application interferes with or impairs, or threatens to interfere with or impair, a legal right or privilege of the plaintiff.” Tex. Gov’t Code Ann. § 2001.038. There is no right to judicial review under the APA of a rule that has not been finally adopted, because a proposed rule is not yet a rule. “[T]he remedy . . . is limited to declarations concerning the rule—that the rule is null and void, in the case of a validity challenge, or that the rule did not impose a right, duty, or obligation on the plaintiff, in the case of an applicability challenge[.]”

A “validity” challenge is based on the general application of the rule. An agency rule is invalid if (i) the agency exceeded its rule-making authority, (ii) the rule was not adopted in substantial compliance with proper APA procedures, or (3) it is unconstitutional. An “applicability” challenge, in comparison, is based on the application of the challenged rule to the plaintiff.

An action challenging a rule for noncompliance with APA rulemaking requirements must be filed within two years of the effective date of the rule. Tex. Gov’t Code Ann. § 2001.035(b). If a court finds that an agency has not substantially complied with the procedural requirements of the APA, the court may remand the rule (or a portion of the rule) to the agency and require the agency to either revise or readopt the rule through established procedure within a certain period of time. Tex. Gov’t Code Ann. § 2001.040.

You don’t have to exhaust administrative remedies before bringing a declaratory judgment action under the APA. The action must be brought in a Travis County district court, and the agency must be made a party. If the district court finds that “the public interest requires a prompt, authoritative determination of the validity or applicability of the rule in question and the case would ordinarily be appealed,” a case may be transferred to the Third Court of Appeals for an accelerated review.

What constitutes a “rule”?

Section 2001.038 of the APA only pertains to an agency “rule,” so a threshold issue is whether the agency’s pronouncement constitutes a “rule.” The APA defines a “rule” as a state agency statement of general applicability that:

Agencies typically adopt formal rules through the notice and comment procedure of the APA. Formal rules adopted through notice and comment are clearly “rules” for purposes of the APA. But Texas agencies also frequently engage in “informal” rulemaking. Agencies “routinely issue letters, guidelines, and reports, and occasionally file briefs in court proceedings, any of which might contain statements that intrinsically implement, interpret, or prescribe law, policy, or procedure or practice requirements.”[1] Whether an informal agency statement is a “rule” for purposes of the APA is determined on a case-by-case basis.

For example, agency statements that Texas courts have decided are not rules under the APA include: (i) a penalty matrix used by agency staff to recommend sanctions that would be assessed by the agency’s commission;[2] (ii) advisory letters to members of the regulated community about whether electronic machines were illegal gambling devices;[3] (iii) an agency decision in a contested case;[4] (iv) notices that simply restated published rules;[5] (v) statements or applications of law that are restatements of a statute;[6] and (vi) internal policies establishing the appearance of certain driver’s licenses.[7]

On the other hand, Texas courts have held that the following agency statements are rules: (i) a letter sent by the state medical board to an operator of a network of physicians, which warned that doctors providing medical services by telephone would be exposed to disciplinary action;[8] (ii) questions and answers posted on the General Questions section of the Texas Alcoholic Beverage Commission’s website;[9] (iii) the Texas State Board of Pharmacy’s application of a reciprocal-sanctions policy, suspending a pharmacist’s license in Texas for as long as her license in North Carolina was suspended, where the policy would apply statewide and the Board would not be free to disregard it in future cases; and (iv) letters sent from the Comptroller to an association of fundraising suppliers regarding the Comptroller’s intention to assess a tax.[10]

It’s not entirely clear which informal agency statements will be deemed “rules” by the court, but in any case, the court will consider the particular circumstances of your case. In the midst of that uncertainty lies opportunity.