Can He Do That? The Governor’s Authority to Suspend Texas Law During the COVID-19 Pandemic 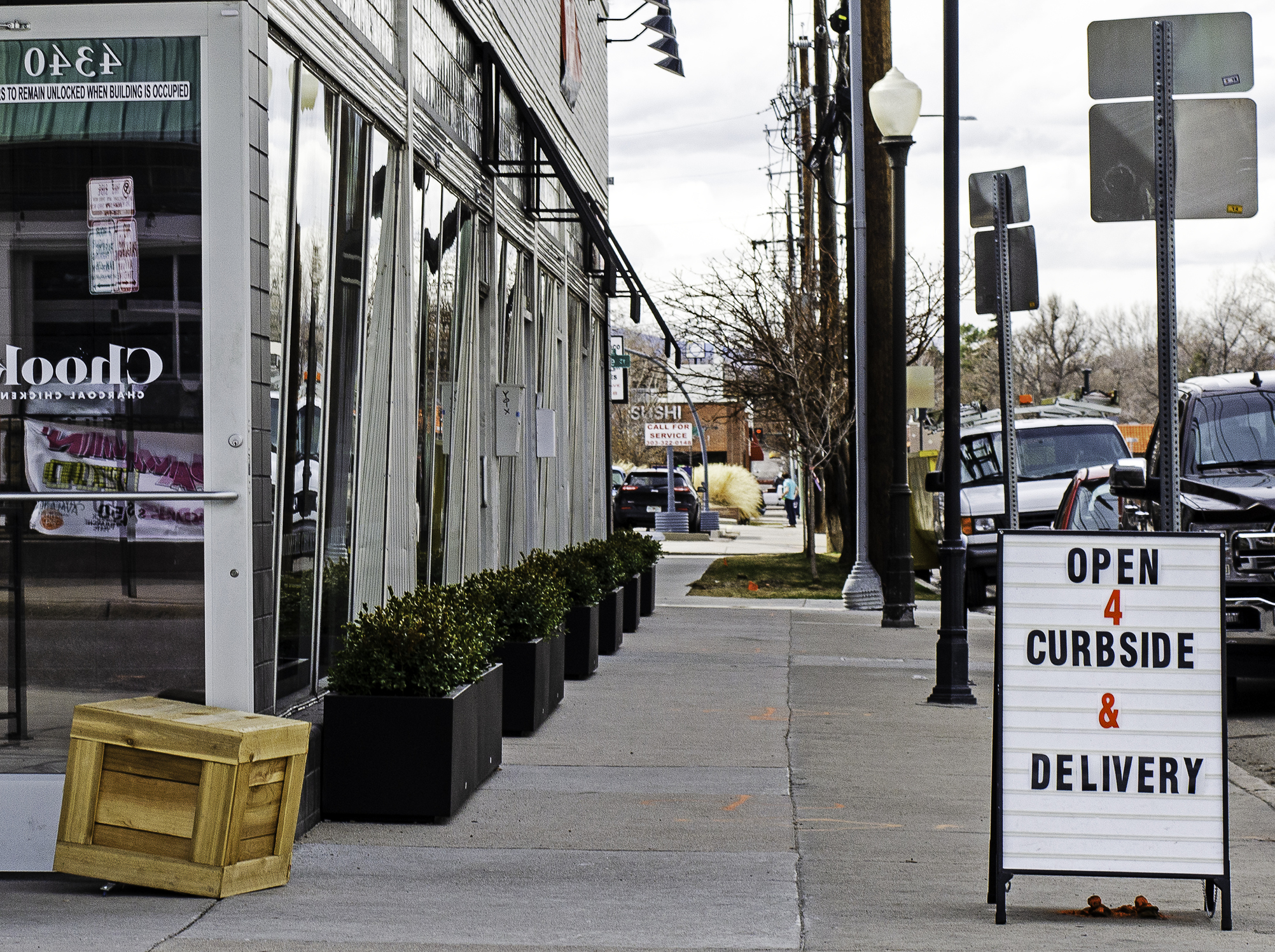 Like many governors, Texas Governor Greg Abbott has responded to the COVID-19 pandemic with a series of executive orders implementing a variety of emergency measures, including requiring face coverings in public places, closing bars, and limiting the capacity of restaurants. One feature of these executive orders is that they purport to suspend or modify Texas laws. For example, in Executive Order No. GA-28, Governor Abbott invokes the Texas Disaster Act of 1975 to suspend any laws “to the extent necessary to ensure that local officials do not impose restrictions in response to the COVID-19 disaster that are inconsistent with this executive order[.]” Can the Governor do that?

However, the Texas Disaster Act of 1975 provides that the governor “may suspend the provisions of any regulatory statute . . . if strict compliance with the provisions, orders, or rules would in any way prevent, hinder, or delay necessary action in coping with a disaster.” It’s hard to square this provision of the Disaster Act with the Texas Constitution.

Some background on Article 1, Section 28 of the Texas Constitution is instructive. From 1845 through 1875, the section provided that: “No power of suspending laws in this State shall be exercised, except by the Legislature, or its authority.”[1] The last three words became “a source of difficulty” when the Texas Governor began to overstep his bounds:

“Although Reconstruction had ended officially in Texas on March 3, 1870 when President Grant approved the Texas Reconstruction Act, Governor E. J. Davis asked for and received from the Texas Legislature the power “to declare . . . counties under martial law and to suspend the laws therein until the legislature shall convene[.] Governor Davis used these powers to try quarantine offenders by court martial in Houston, to declare martial law in Hill and Walker counties in 1871, and later the same year to deal with “election disorders” in Limestone and Freestone counties. When the Democrats won control of the legislature they proceeded in early 1873 to strip the governor of special powers conferred upon him by their predecessors. They also proposed a constitutional amendment, ratified on December 2, 1873 which deleted the words “or its authority” from the suspension section and gave it the exact wording of Section 28 today.”

Texas courts have long held that “only the legislature has the right to suspend statutory laws.”[2] And recently, Texas Supreme Court Justice John Devine hinted that he thinks it’s unconstitutional for Governor Abbott to suspend state laws in his COVID-19 emergency orders. Referring to Article 1, Section 28 of the Texas Constitution, Justice Devine stated in a concurring opinion: “This provision means what it says. The judiciary may not suspend laws. Nor may the executive. Only the Legislature.” While Justice Devine’s concurring opinion is a win for anyone who seeks to challenge the Governor’s executive orders, it does not carry the weight of precedent.

The Texas Legislature could take action to address doubts about the validity of the Governor’s executive orders. An example from history suggests the best course. In the early days of the Civil War, President Abraham Lincoln suspended the writ of habeas corpus despite judicial challenge and considerable constitutional doubts. In response, Congress enacted a statute ratifying the President’s suspension of habeas corpus. The Texas Legislature could similarly ratify Governor Abbott’s executive orders.

For now, there remain constitutional doubts about the extent of the Governor’s suspension authority during a disaster like the COVID-19 pandemic.

The 87th Texas Legislature failed to pass legislation aimed at curbing the governor’s emergency powers during a pandemic. Under HB 3, the governor would have been required to order the Legislature back for a special session for permission to extend certain executive orders or proclamations. HB 3 also would have created a legislative oversight committee that in some cases would have had the authority to terminate a pandemic disaster declaration issued by the governor. The bill died in conference committee.

[1] George D. Braden, The Constitution of the State of Texas: An Annotated and Comparative Analysis 84 (1977) (emphasis added).