Medicaid Fraud Investigations in Texas: What You Need to Know 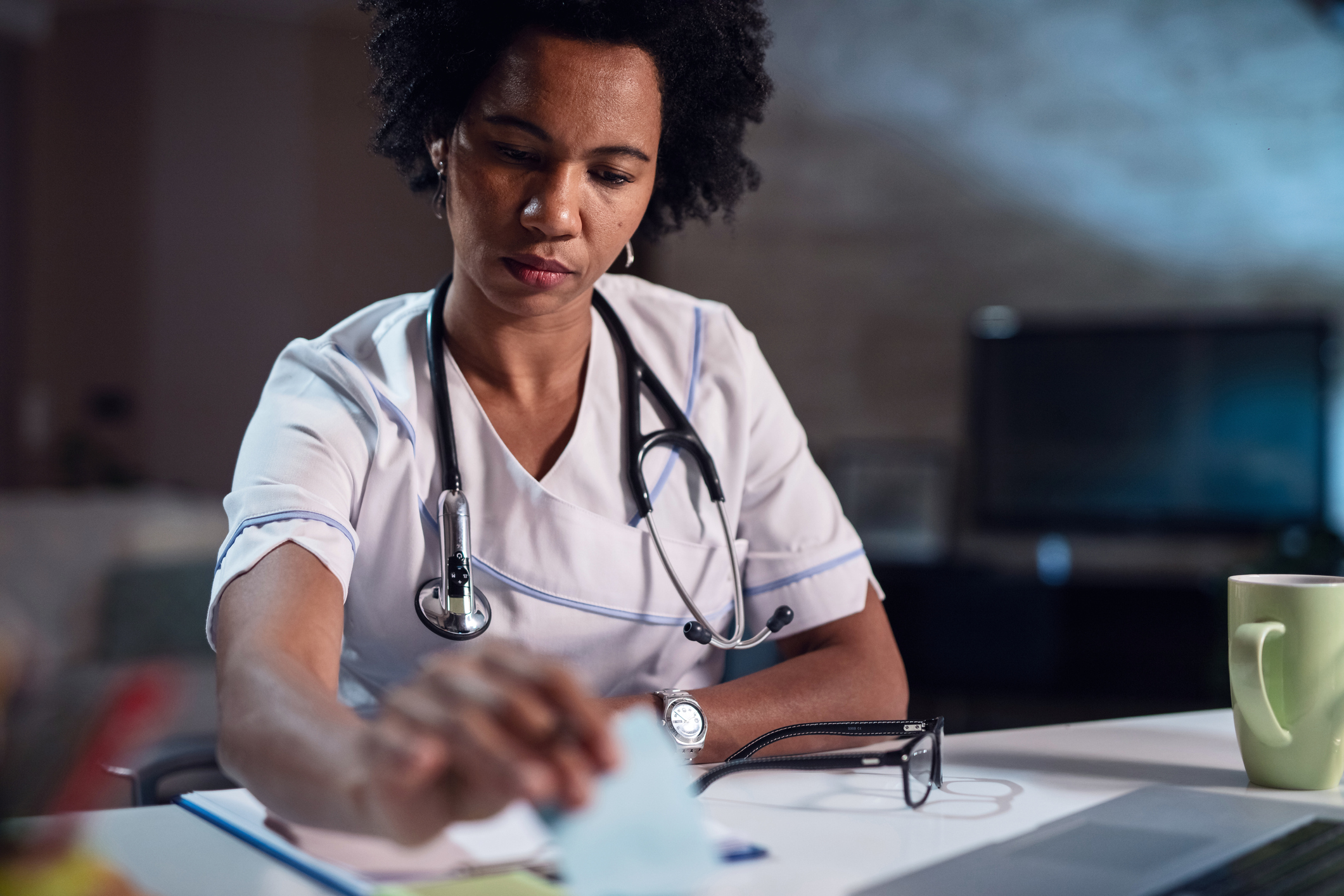 Medicaid is a big business in Texas. Around 4.2 million Texans, or more than 15% of the state’s population, are enrolled in Medicaid and served by approximately 57,000 healthcare providers.

Medicaid providers may become the subject of a criminal or civil investigation by the State of Texas if they are accused or suspected of committing fraud. Examples of Medicaid fraud include:

The Office of Inspector General (OIG) and the Office of the Attorney General (OAG) collaborate and coordinate to identify and deter fraud, waste, and abuse in the state’s Medicaid program. The agencies regularly share resources and information about providers under investigation.

In 2019, the OAG Civil Medicaid Fraud Division recovered over $163 million in Medicaid fraud cases. Notably, $117 million came from an installment payment on just one settlement, which totaled $236 million—the largest single recovery in a case filed by the OAG’s office for Medicaid-related claims. The OAG Civil Medicaid Fraud Division is continuing to pursue other significant cases, including an action against the pharmaceutical manufacturer Janssen for improper marketing of its opioid, Duragesic.

The OAG has broad authority to investigate and prosecute cases of Medicaid fraud under the Texas Medicaid Fraud Prevention Act (TMFPA). Under the TMFPA, Medicaid providers that knowingly commit “unlawful acts” are subject to substantial monetary consequences (treble actual damages, $5,500 to $11,000 for each violation, and costs of litigation) and onerous administrative sanctions, including mandatory suspension or revocation of a license, permit, certification, or state-provider agreement and exclusion from the Medicaid program for at least ten years. In re Xerox Corp., 555 S.W.3d 518, 525 (Tex. 2018).

A local district attorney or the OAG can also seek criminal penalties for Medical fraud. Under the Texas Penal Code, the punishment for a fraud conviction ranges from a misdemeanor to a felony offense. Tex. Pen. Code § 35A.02.

While real fraud does occur, many Medicaid fraud investigations are the result of honest mistakes and reasonable misunderstandings by providers or the state. With the potential for steep fines and (in some cases) criminal convictions, you should seek experienced counsel to protect your interests if you become the subject of a Medicaid fraud investigation. It’s cheaper to hire an attorney than to burn down your $1.6 million mansion in an attempt to destroy documents (like this Fort Worth doctor’s wife did).